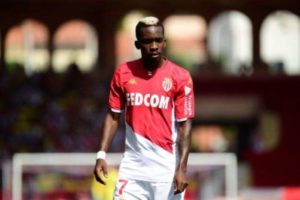 Nigeria winger Henry Onyekuru is set to leave Ligue 1 outfit Monaco in January with Turkish and German clubs interested in his signing him on loan.

Onyekuru has struggled for regular playing time at Monaco this season.

The 23-year-old has made four league appearances for the club and has failed the matchday squad for the last two games.

According to a report, clubs in Turkey and German are interested in his services.

Onyekuru spent the second half of the last season on loan at Turkish club Galatasaray.