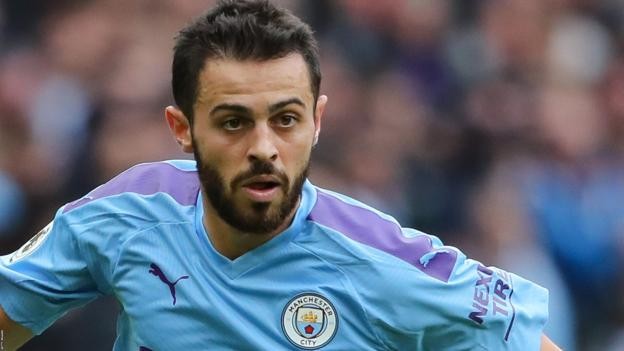 Manchester City midfielder Bernardo Silva has been given an extension until 21 October to respond to a Football Association charge over a tweet he sent to team-mate Benjamin Mendy.

Portugal international Silva originally had until 9 October to reply.

Silva, 25, compared Mendy to the character on a packet of Conguitos, a sweet brand available in Spain and Portugal.

Silva is alleged to have committed an "aggravated breach" of FA rules.

The FA charged Silva with misconduct on 2 October because his tweet included reference "expressed or implied, to race and/or colour and/or ethnic origin".