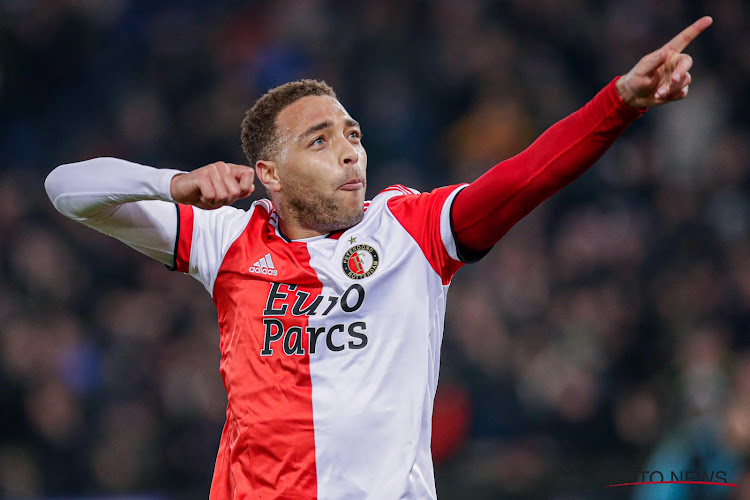 Dessers who returned to his Belgian club KRC Genk this summer, has been on the transfer news after his successful loan spell at Europa Conference League runners-up Feyenoord.

The Nigerian who's currently the top scorer of the Jupiler Pro League, having scored 3 goals in 2 matches for Genk, has been linked with a move to FC Copenhagen, Partizan Belgrade and US Cremonese.

According to Italian medium Tuttomercatoweb, both clubs have held talks, and Cremonese are willing to pay the €6.5m asking price for the services of Dessers, after they had negotiated with his agent on his personal terms.

The Nigerian is now excepted to sign a five-year contract in Lombardy. The deal is expected to be finalized early next week, so Dessers would still play this weekend's game against Eupen. And that would be his last game in Genk's colours.