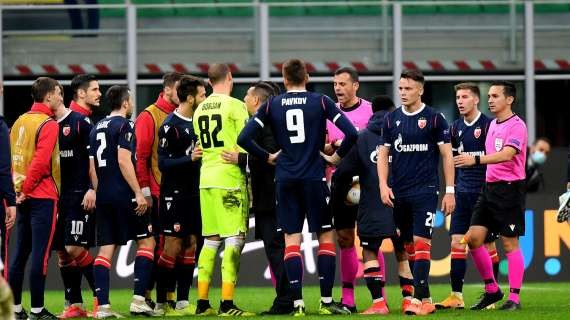 An interim party to last? Appointed interim coach of the Red Star after the ouster of Vincent Bordot on September 13, Habib Beye has won two victories, a draw and a defeat in four games on the bench of the Ile-de-France club. Good results which allowed his team to move up from a relegation place to 10th position. They also convinced its leaders.

Looking for a new coach for a month, the management of Red Star has not found the shoe to his feet and is now considering extending the adventure of the former defender of OM. The latter, who is continuing his training at the BEPF (Professional Football Coach Certificate) in parallel, has not yet made a decision for the future. "He takes the time to reflect," confides a close relative to the sports daily.

If Beye agrees to stay, the Red Star will however face a fine of 3,000 euros per match, since the technician does not have the required diplomas. Each National club must have a coach who holds the BEPF or has the DES (higher state diploma) or the BEES2 (state sports educator certificate) who has worked within the club during the twelve months preceding his appointment.