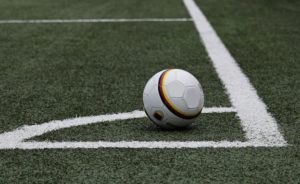 Yenagoa — The final phase of Governor Henry Seriake Dickson Football Tournament, known as the Restoration Cup will resume on Monday, January 20 with the final group matches to be played across four centres.

The 2019/2020 edition of the grassroots tournament in Bayelsa State which began late last year was temporarily suspended because of the gubernatorial election in the state.

The outgoing governor, Seriake Dickson will also commission the newly renovated Sampson Siasia stadium in Yenagoa during the grand finale of the ceremony.

Director-General of the tournament, Mr. Ono Akpe, in a statement in Yenagoa said the curtain on the biggest grassroots football tournament in Nigeria would be drawn in the next two weeks.