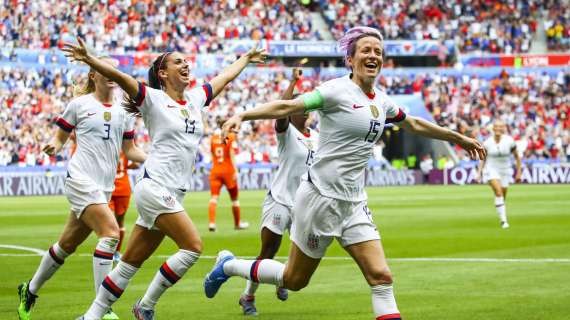 We have waited more than a year for the Olympics Games and we were not disappointed from the beginning of the soccer tournament. US Women National Team are one of the team on the spotlight and it is surprising how they were heavily defeated by Sweden in the Olympic debut for 3-0. Nothing is lost for Rapinoe, Morgan and company but they need rebounce from this bad day.

FINAL | Not the start we wanted but plenty of tournament to play. We go again on Saturday.