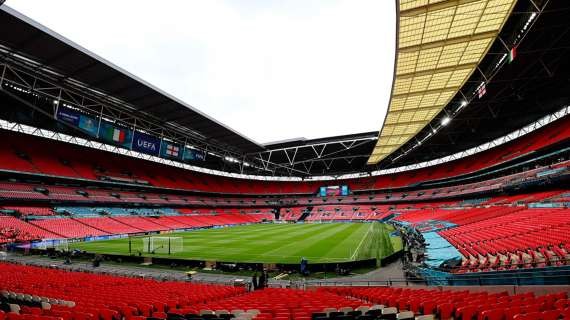 After Hungary supporters fought with police at Wembley during a World Cup qualifier against England, the Hungarian football association MLSZ said Thursday that "many offenders" had been given two-year bans.

On Tuesday, just seconds after the game began, a squabble erupted among a group of about 1,000 Hungarians in one part of Wembley Stadium.

When police went in to arrest one Hungary supporter for making a racist remark to a steward, the event happened.

Hundreds of Hungary supporters attacked stewards, forcing them to flee before police with batons arrived.

After many minutes of fighting, riot police were ultimately able to restore order in the stands and stadium concourse.

"Several violators identified at the scene by security guards have been banned from attending sporting events for two years under the provisions of the (Hungarian) Sports Act," MLSZ spokesman Jeno Sipos told AFP.

"Because investigations are continuing," Sipos refuses to say how many fans have been blacklisted.

"In the case of violators where identification could not be ascertained at the site, a report was filed with the police and an official investigation launched," Sipos told AFP.

"The police will continue the investigation on the basis of evidence obtained from several sources," he said.