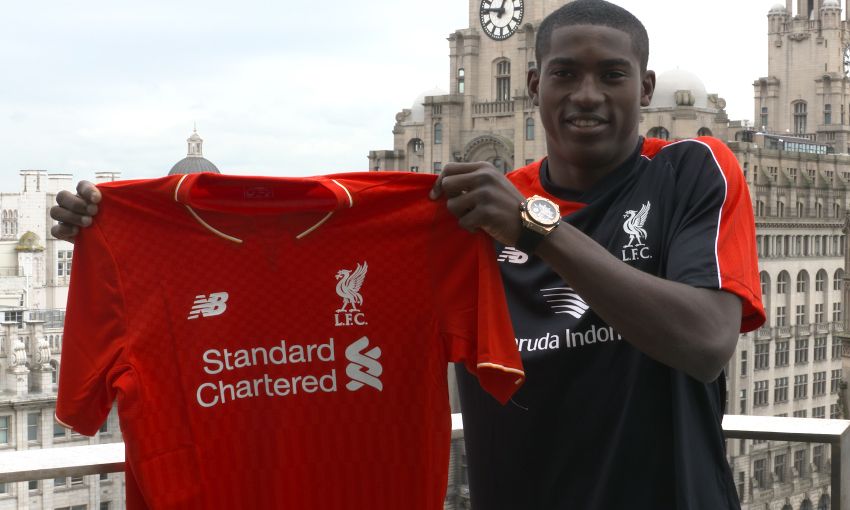 Nigeria youth International Taiwo Awoniyi has left the camp of the Nigeria Under-23s in Atlanta to sort out his club future at Liverpool, with reports linking him with a loan move to Dutch side NEC Nijmegen.

The Liverpool teen forward has been heavily linked with a loan move to Dutch side NEC Nijmegen this summer, and reports suggest his departure from the camp of the team is connected to his club future.

Awoniyi named as an alternate player in Nigeria Olympic team, left the camp of the team yesterday before their proposed trip to Brazil, where they will compete at the football event of the Rio 2016 Olympics.

19 year old Awoniyi joined Liverpool last summer, and was immediately loaned out to German second division side FSV Frankfurt, as he isn’t qualified to be granted a work permit to play in England.

Last season he made 14 appearances for FSV Frankfurt scoring just once, in his debut season as a professional player following his excellent showing for the Nigeria U-17,20 and 23.