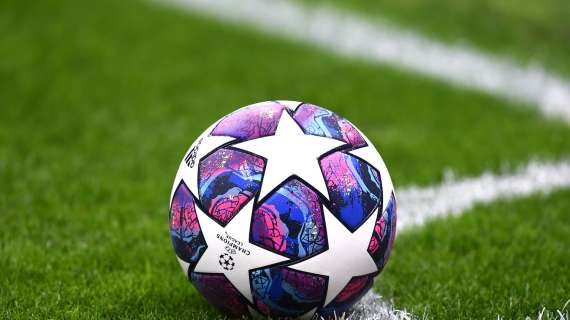 Excellent under the jersey of AS Monaco and the France team, Aurélien Tchouaméni (21 years old, 14 games and 2 goals in all competitions this season) is promised a bright future in a major European club. After Juventus Turin and Chelsea, it is Real Madrid's turn to note the name of the Monegasque on its shelves.

According to the Spanish daily Marca, which made its front page this Tuesday, the Casa Blanca targets the former Bordeaux to make him the replacement for Casemiro next season. The team coached by Carlo Ancelotti is looking for another powerful and valuable midfielder to recover to blow the Brazilian away.

Under contract until 2024, Tchouaméni is currently valued at 35 million euros by Transfermarkt. There is no doubt that the ASM will ask for much more if it continues to string together good performances