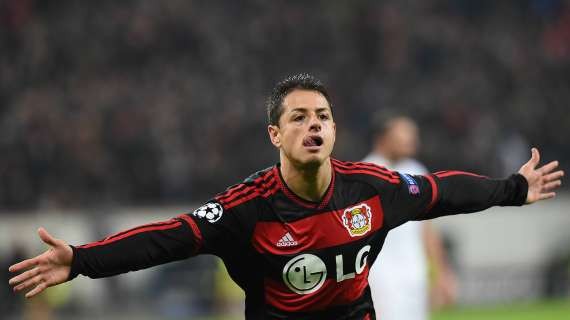 Galaxy was off to a great start pressuring Austin F.C. from the get go, and they had the first chance to go up on the scoresheet in the 25th minute, when Chicharito was fouled by Austin defender Jhohan Romana in the box, causing a penalty. Hernandez stepped up to take it, but Austin's Brad Stuver hypnotized him and saved the attempt. The failed penalty was only the first of a number of chances for Galaxy however, and the Angelinos found their first goal only ten minutes later through a Sebastian Lletget right-footed shot in the bottom-right corner. Galaxy kept the pressure up on an Austin side that looked really overmatched, and could have easily scored three or four more times. Finally, it was Chicharito Hernandez who capitalized in the 77th minute by netting a superb assist by Julian Araujo, making amends for his earlier miss from the spot in the process. Chicharito has now scored seven goals in only five games, making him the leading goalscorer in MLS. New acquisition Kevin Cabral had a goal disallowed in the 85th minutes for an offside position, in what would otherwise have been his first goal in his debut.

Galaxy are  now 4-0-1 through the first five games of the season and are sitting in second in the Western Conference standings, one point behind Seattle Sounders. This is a promising start for a Galaxy side that has missed the playoffs in three of the last four campaigns.