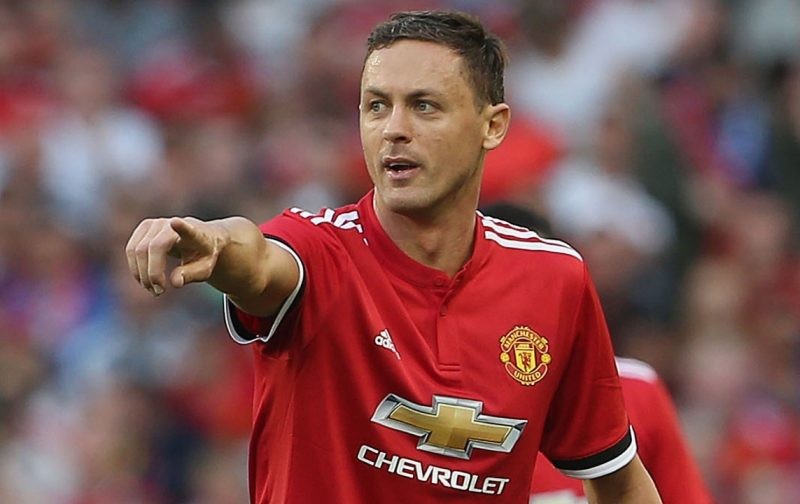 Manchester United’s Nemanja Matic is reportedly the number one target for Inter Milan coach Antonio Conte as the Nerazzurri look to add substance to an already impressive midfield when the transfer window reopens in January.

The Serbian has been out of favour at Old Trafford since Ole Gunnar Solskjaer took over the club in March, making just three Premier League appearances this season.

According to the Corriere dello sport, the Nerazzurri are looking to add some grit and experience to an otherwise inexperienced but exciting midfield and Conte is a keen admirer of Matic, who was also linked to Inter in the summer, and worked with him at Chelsea.

Inter are prepared to offer Matic a three-year contract worth around €5 million a season, with his current deal at Manchester United due to expire at the end of the current campaign, though they do have an automatic option to renew the deal for another year.