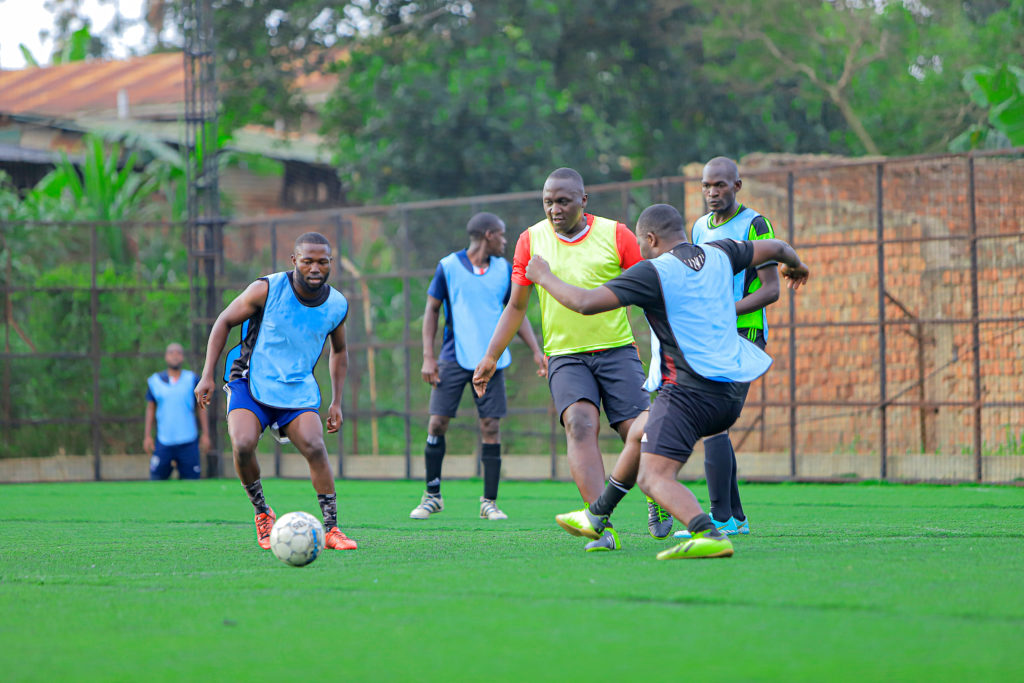 Sports has been an integral part of the African society. The people are quite passionate about sports games, and this is seen in how Africans engage in sports not just as players and viewers but also through sports betting. You would find many sports fans using betting picks like March Madness picks to place bets on their favorite teams and players.

Perhaps this is why African football in particular is rising globally. Football is a sport that brings people together - no matter their age, gender, or nationality. It’s a game of passion and joy but also about unity and solidarity. Football has been unifying people in Africa for decades, bringing them closer together to achieve greatness.

In this article, we will go through the rise of football in Africa and how it has impacted the continent for good.

African Footballers Who Have Made It Big in Europe

African footballers have greatly impacted Europe over the years, with some of the most successful players coming from countries such as Nigeria, Ghana, Ivory Coast, and Cameroon.

Some of the most notable African footballers who have made it big in Europe include:

Analyzing the Social Impact of Football on African Communities

Football is one of the most popular sports in Africa, and it has had a significant impact on African communities. It has been used to bring people together, promote peace and unity, and create economic opportunities. Football is also used as a platform for social change. Teams use their influence to raise awareness about important issues such as poverty, healthcare access, gender equality, and education. Football is also helping young people build self-esteem by allowing them to express themselves through sports.

Hosting the 2010 FIFA World Cup on African soil gave a massive boost to the game, providing an opportunity for local fans to experience world-class football right on their doorstep. It also helped promote unity among different nations on the continent and created jobs and economic opportunities for those involved in organizing such an event.

Even recently, African teams have performed exceptionally well in the 2022 FIFA World Cup. This has helped bring Africans from all over the continent closer in celebration and camaraderie. The success of African teams has also had a positive economic impact on many countries throughout the region by providing long-term job opportunities to young players and creating business opportunities related to sports tourism.

This increased exposure has also led to more investment in African football, with clubs and national teams receiving more funding than ever. The success of African teams at the World Cup has also inspired young players across the continent to pursue their dreams of becoming professional footballers. This is evidenced by the number of talented youngsters coming through academies in countries such as Nigeria, Ghana, and Senegal.