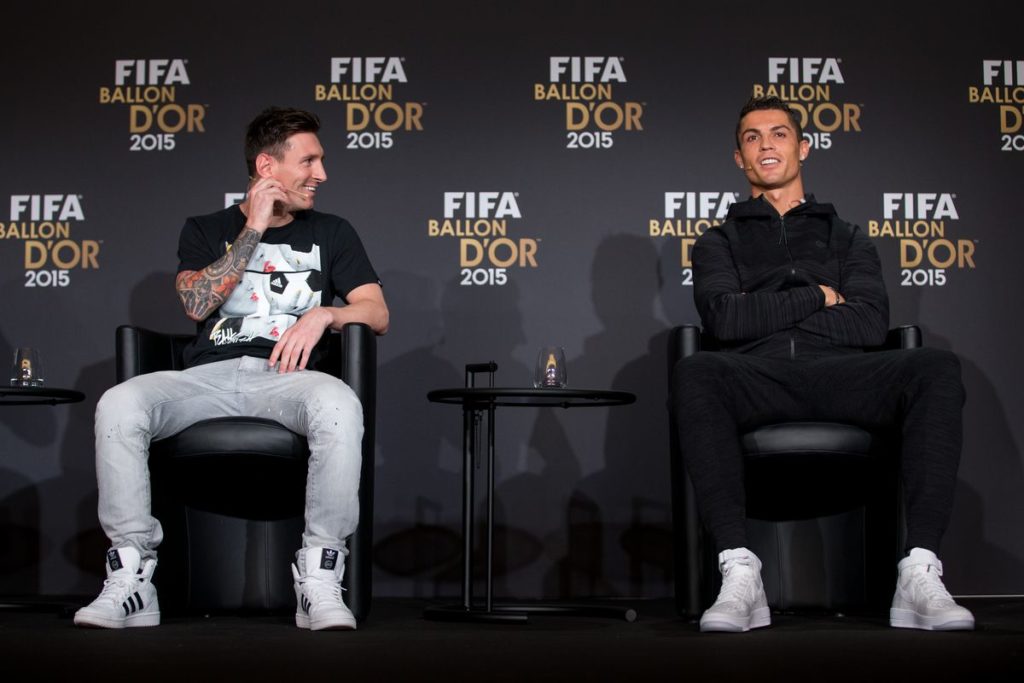 Football is a global sport with a very large following. So many players have graced the stage and left a lasting legacy on the sport. The first global superstar of the round leather game: Pele, captivated audiences with his unique playing style during the 60s. After he reached the twilight of his career Franz Beckenbauer and Johann Cruyff became the next global football icons in the 70s and early 80s. After them, we have seen the reign of Diego Maradona, Michel Platini, Roberto Baggio, Ronaldo de Lima, Zinedine Zidane, and most recently Ronaldinho Gaucho as the face of the sport.

Even though these players were arguably the best of their generations, none of them dominated the sport for more than a decade. That is why it will take something exceptional before any player can replicate what Cristiano Ronaldo and Lionel Messi have done in the last decade.

Between them, they have scored over a thousand goals in the last seven years, and won almost every individual trophy there is to win in the last ten years. Ronaldo’s breakout year was the 2006/2007 season, but he ended third best in the FIFA Men’s Footballer of the year award in 2007, to Kaka and second placed Lionel Messi. The following year, Ronaldo became the first and only player to win the Best footballer award while playing for an English club: Manchester United. 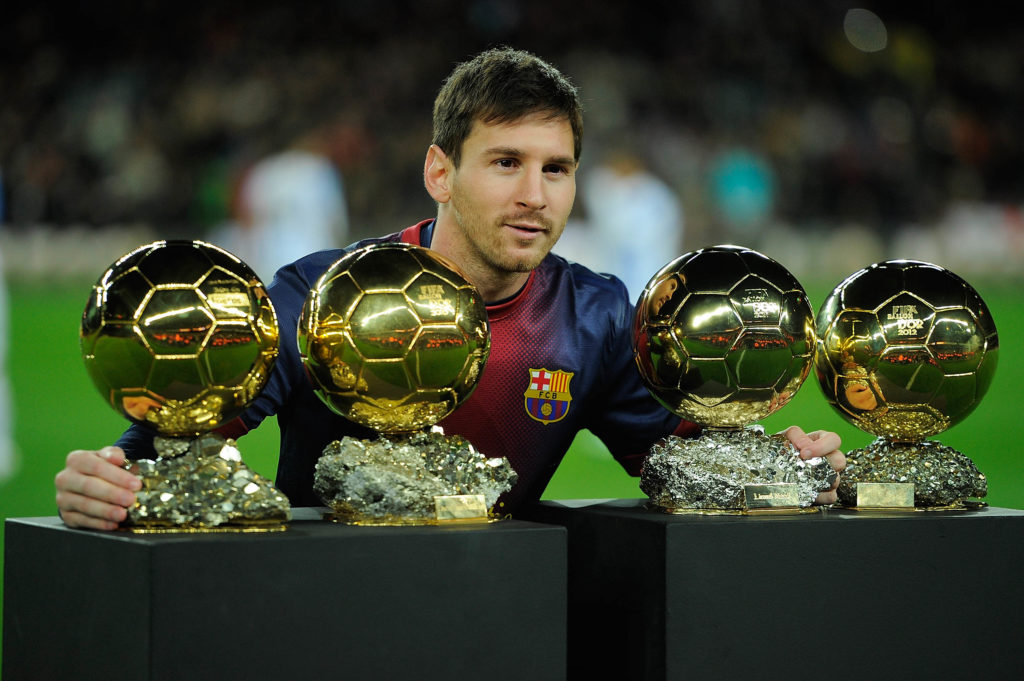 Lionel Messi won the award in 2009 to 2012 consecutively, becoming the first player to win the top player award four times. In 2012, Messi became the first player to score 91 goals in a calendar which still stands as a record. During the 2011/2012 season, Messi scored 50 goals in the La Liga, scoring in 18 consecutive matches. Ronaldo also scored 46 in that same season. Betting on football that season had a lot of people smiling to the bank. All you had to do was bet on either Ronaldo or Messi to score in a match and you are sure to cash-out big.

These are just a few of their achievements: Ronaldo is the Champions League all-time top scorer with 127 goals followed closely by Lionel Messi on 112 goals. Ronaldo has won 29 team trophies, while Messi has won 34. Messi is the all-time top scorer in the La Liga with 419 goals, while Ronaldo is Real Madrid all time top scorer with 450 goals in all competitions. Messi has won the European Golden Shoe 6 times while Ronaldo has won it on 4 occasions. Both players have both scored more than 50 career hat-tricks. They are both their countries all-time top goal scorer. The list of their achievement is endless… 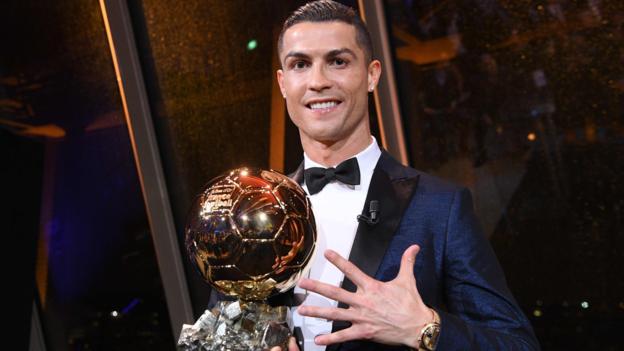 The only trophy missing from both player’s cabinet is the FIFA World Cup trophy. Although Ronaldo has two international trophies with his country, Argentina have been losing finalist at the World Cup in 2014, and the Copa America in 2015 and 2016. Even though they have not dominated the game playing for their country, the legacy that they have made in the last decade will take some time before it can be replicated or even surmounted.

Both players are the favourites to win the top goal scorer award in their respective leagues, even though they seem to be nearing the twilight of their career. Sports betting outfit Surebet247 have tipped Messi to finish as top goal scorer in the UEFA Champions League at 5.00 odds while Ronaldo follows closely with 6.00 odds placed on him winning the award.