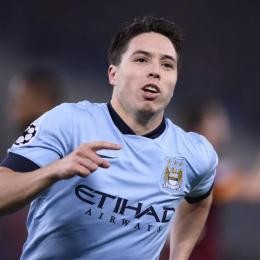 According to Paris United, AS Monaco are putting their eyes on former French international attacking midfielder/winger Samir Nasri (31). Playing for West Ham since the start of 2019, after an almost whole idle year, former Man. City and Arsenal player is currently on a deal with Hammers until next June, though a year-long extending option might be triggered by the club.