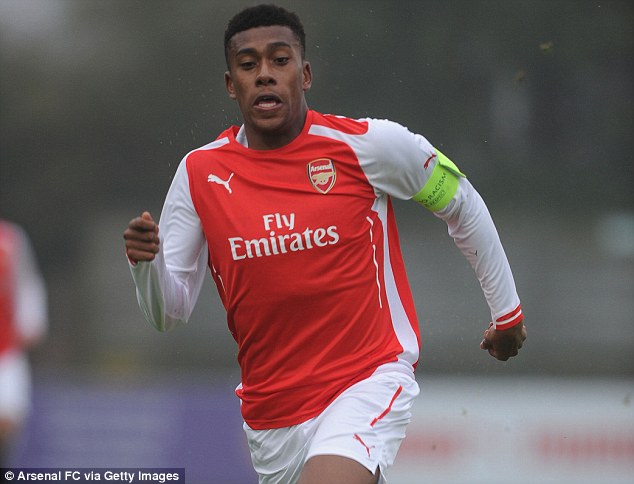 Nigeria international Alex Iwobi is in line to start for Arsenal in Tuesday's FA Cup tie against Hull City.

Arsene Wenger has included the 19-year-old Iwobi in the match day squad and he could now make his fifth start for The Gunners this season.

The Arsenal manager has rated the Nigeria star very highly.

“He’s a creative player who has a high work rate and team spirit," he remarked.

"He has a big passion for the game.

“He can score, he can play on the flanks or through the middle.”

Three of those starts have come in the FA Cup, a competition Arsenal have won for the last two seasons, where he has been fielded in an attacking midfield role.