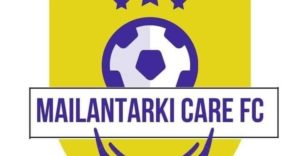 The Abuja base club defeated Flight FC  2-0 to get the important ticket.

Auwal Abba to score an opener two minutes after the hour mark. 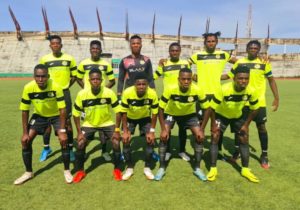 Gabriel Emezie dispossessed Adah Anthony in his half before making his inside box curling his right-footed effort beyond the stretched hand of the Flight goalie to the far post to increase the lead.

Mailantarki boys held on to their two goals lead to the end of the game and secured a place in the 2023 NNL season as well as the NLO super 8 scheduled to hold in Lagos next month, winners of the Super 8 will be crowned the overall champions of the 2022 NLO.

The Coach Manu Garba OON led technical crew also guided the team to another debut feat for playing in the final of Abuja AITEO Cup and represented the FCT at National level.