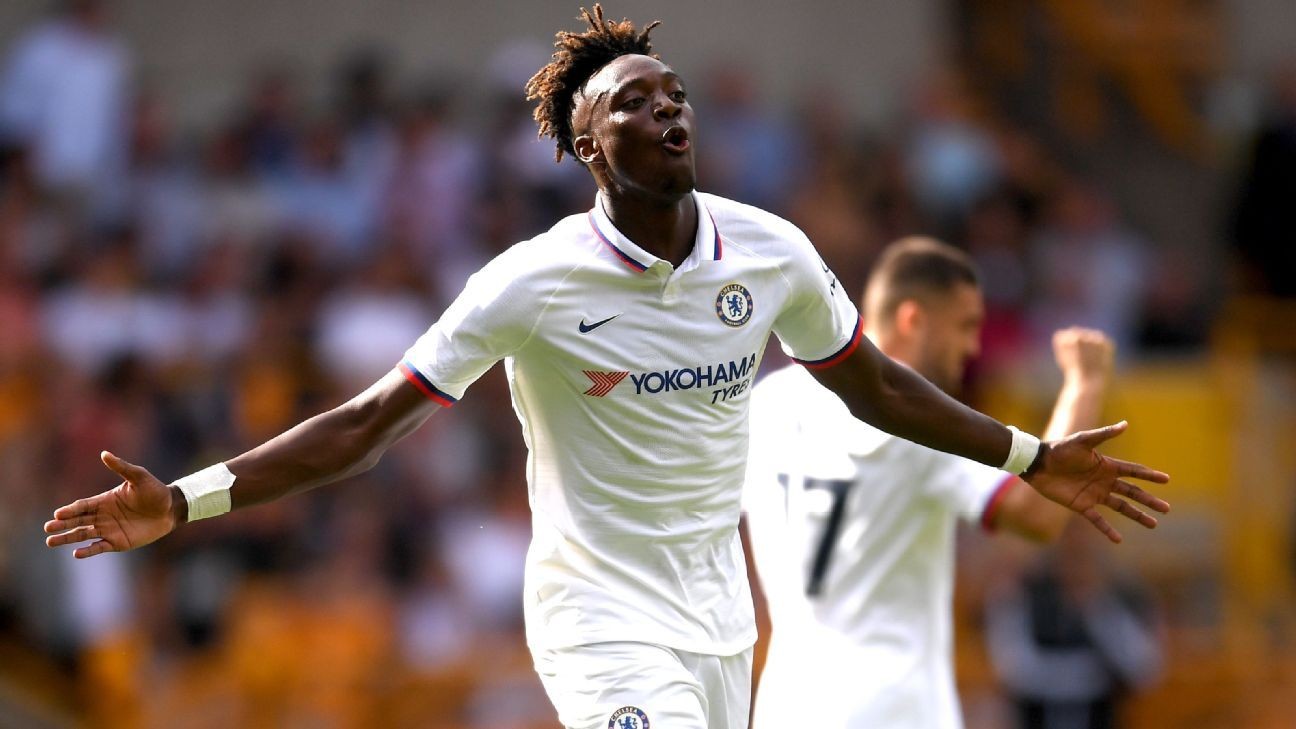 Tammy Abraham scored a hat trick and an own goal as Chelsea secured an impressive 5-2 victory against Wolves at Molineux on Saturday.

Chelsea scored three goals in the first half including a wonder strike from Fikayo Tomori as they picked up their second Premier League win under Frank Lampard.

It was an even affair until the half hour mark when the visitors opened the scoring in sensational style.

The ball was cleared from a short corner and it fell to Tomori who produced a fantastic curling effort into the roof of the net.

The visitors doubled their lead three minutes later when Abraham picked up a loose ball in the area and finished past Rui Patricio.

Abraham got his second just before the break when he produced a fine header from a Marcos Alonso cross.

The striker completed his hat trick early in the second half when he collected a long pass from Jorginho and dinked the ball into the net.

Wolves scored two goals late on through an Abraham own goal and Patrick Cutrone but Mason Mount scored in injury time to seal the victory.