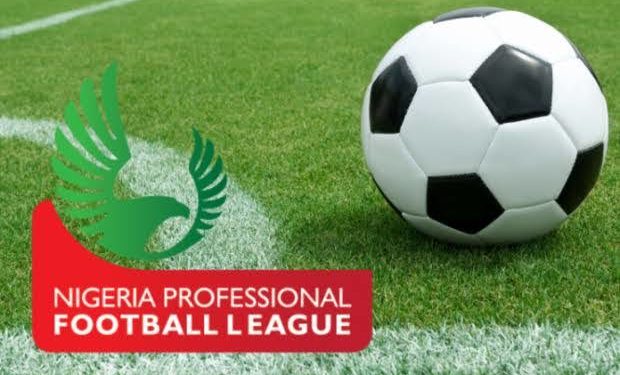 The home grounds submitted for assessment by seven Nigeria Professional Football League (NPFL) clubs have been adjudged not suitable to host matches of the 2022/23 season except they improve conditions of stated areas where defects were observed by stadium facility inspectors.

According to the SunNewsonline , Plateau United and Gombe United are yet to submit to the facility inspections and have not communicated any reasons for their failure to do so.

However, Lobi Stars, Abia Warriors, Enugu Rangers, Wikki Tourists, Niger Tornadoes, Sunshine Stars and El-kanemi Warriors are the seven clubs that have been notified that their facilities fell short of the Club Licensing requirements.

The 2022/23 Nigeria Professional Football League do not have a kick-off date yet.