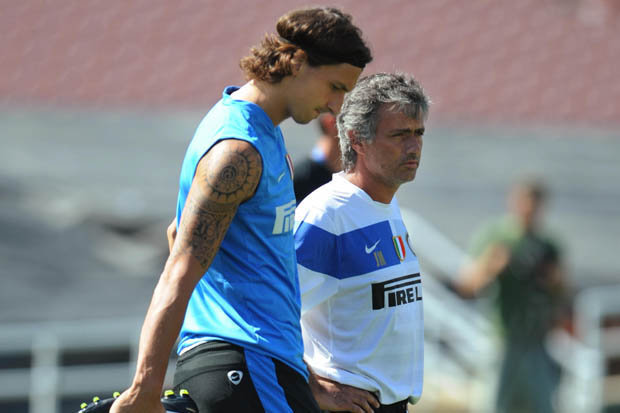 The pair worked together at Inter Milan and the Portuguese is keen on a reunion at Old Trafford.

The ex-Chelsea boss is expected to replace Louis van Gaal at the end of the campaign.

Ibrahimovic could also be on the move with his contract at Paris St-Germain up in the summer.

And according to French outlet Le Ten Sport, Mourinho has spoken to the player about a switch when he takes the reigns in Manchester.