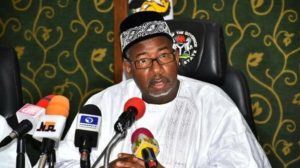 When the 2020/2021 Nigerian Professional Football League kicks off next month, Wikki Tourists Football Club of Bauchi will be one of the best financed teams in Nigeria, the Bauchi State Governor, Bala Abdulkadir Mohammed, has promised.

Speaking when he met with the club chairman and the technical adviser of the team, Usman Abdallah, at the Government House on Sunday, Governor Mohammed, who recognised football as a tool that unifies the people, said he is willing to make sure that the glory days of the Elephants come back to the people of Bauchi State.

Mohammed, a football enthusiast, also admonished the people of the state to ensure they shunned violence in the festive season of Eid Mubarak and foster peace among fellow citizens in the state, while working assiduously for the progress of the state and Nigeria. 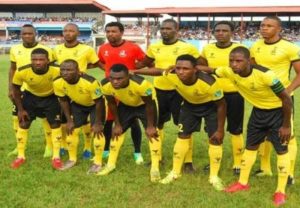 In his response, Coach Abdallah thanked the Governor for supporting the club financially and otherwise, while applauding his decision to attend to the people of the state despite the tight schedule occasioned by Sallah celebrations.

He stressed that every coach’s dream is to ensure he wins titles in his coaching career, adding that with the approach and recruitment the team is making, Wikki Tourists will not only be a contender but also a winner in the NPFL.