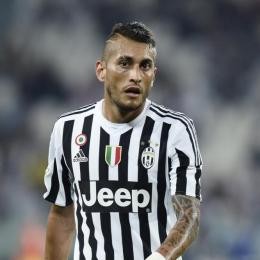 Though having set an official 40 million euros exit fee on Argentinian midfielder/winger Roberto Pereyra (28), a sum much beyond former Juventus player's real value, Watford are actually planning to sign him over, since Pereyra asked for a departure, on an about 15 million euros bid. To this end, former boss of his Walter Mazzarri is still longing to bring him to Torino premises.