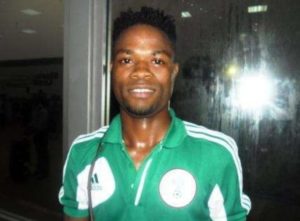 “Esieme is now with us, that’s the much I can say now,” an official of the Seasiders responded to Completesports.com inquiry.

His career in the Nigerian league has spanned through ABS Ilorin, Enyimba, Rangers and Abia Comets before his latest move to Warri Wolves.

Similarly, Ikenna Hilary has completed a move away from Kano Pillars to Sunshine Stars.

Hilary, a midfielder, won the 2019 Aiteo Cup with Pillars.

He has had spells at Lobi Stars before his latest return to the Owens Whales, as Sunshine Stars are called. He was on the club’s payroll in the 2012/2013 season.