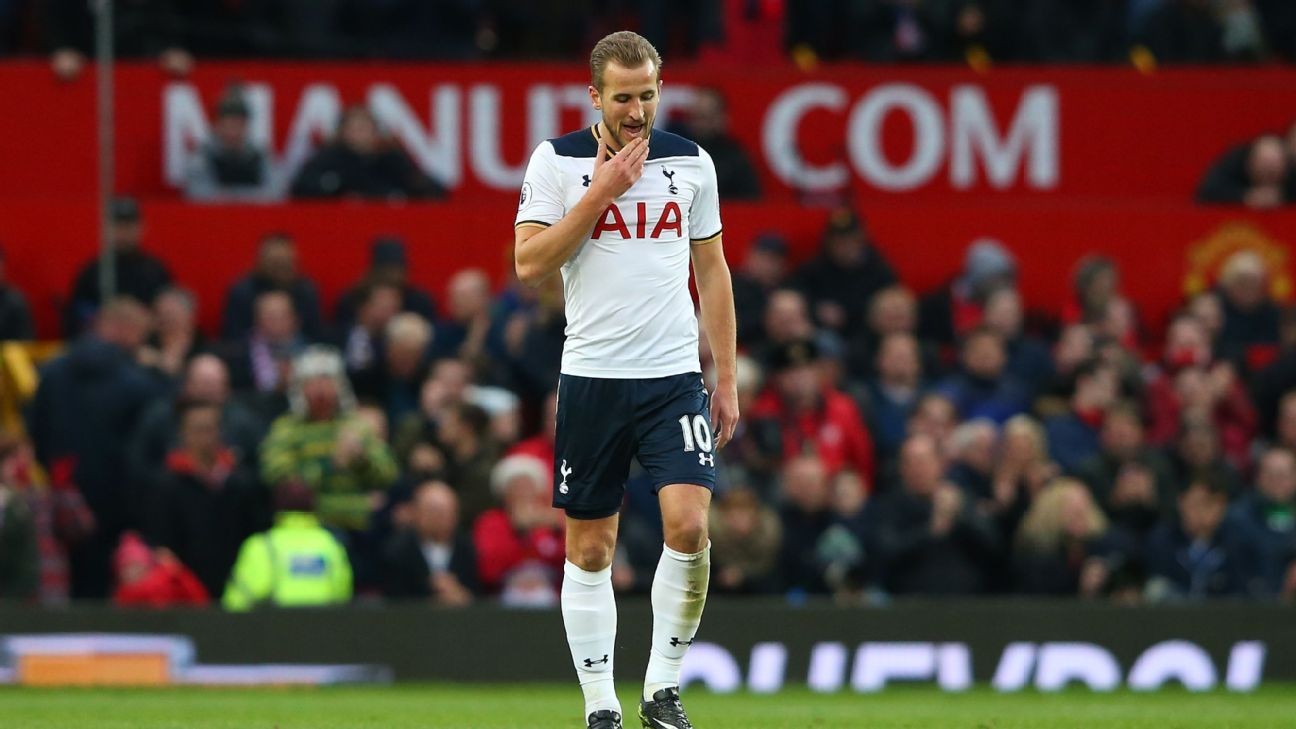 The January transfer window might seem like a distant memory, but that doesn't mean the rumour mill has shut down! Speculation over summer moves is heating up, so check out the latest gossip below, and see all official deals here.

Manchester United are looking to bring Harry Kane to Old Trafford for £90 million in an effort to appease angry fans following recent protests against the Glazer family, reports the Sun.

The club's owners are looking to sanction a move for the Tottenham striker this summer to try and quieten the anger that has built around the club following United's botched attempt to join the Super League.

Can Dortmund keep their young stars this summer?

Ole Gunnar Solskjaer is desperate for a world-class striker and the Sun believes Kane would be interested in a move to Old Trafford.

However, Tottenham supremo Daniel Levy is not keen to let Kane leave north London and, if he has to let him move on, he would rather negotiate with a non-English club. Spurs also need to rebuild and so a bid of £90m may test Levy's resolve.

Kane has scored 31 goals and added 16 assists this season, and the 27-year-old may feel this summer is the best time to leave as he looks to win silverware next season.

Levy has previously stated he has valued Kane at £170m, but the coronavirus pandemic has changed the nature of player valuations.

- It looks as though Real Madrid will win the race to sign Erling Haaland from Borussia Dortmund, but they'll need to wait a year to bring him to the Bernabeu, according to AS. Madrid will instead focus their efforts on landing Kylian Mbappe this summer, with a view to partner the Frenchman with Haaland in the 2022-23 season. Haaland is believed to have told Dortmund officials that he'll be staying for another season, and they're happy for him to switch to Spain in 12 months' time.

- United are said to be considering re-signing goalkeeper Tom Heaton from Aston Villa to replace David de Gea, who is set to leave for Paris Saint-Germain on loan. Sources have told ESPN that United are keeping tabs on West Brom keeper Sam Johnstone, but the Daily Star reckons that they might instead move for Heaton, now 35. Heaton hasn't started a game for Villa in 16 months.

- Tottenham Hotspur will be stepping up their search for a new striker whether or not Kane leaves the club this summer, with strike partner Carlos Vinicius set to return to Benfica, according to Sky Sports. Vinicius joined Spurs on a season-long loan but has failed to make an impact at the club, which has seen the club refuse the option of a £36m permanent deal this summer. Vinicius, 26, has scored once in nine Premier League games.

- Chelsea are set to battle Liverpool and Manchester United for the signature of Jadon Sancho this summer, according to Bild. Blues boss Thomas Tuchel is set to raid his former club in an effort to bring Sancho to west London, with a fee of £78m said to be enough for Dortmund to let the 21-year-old leave the Westfalenstadion.

- Juventus are said to be planning an overhaul of players this summer, and that includes the departure of full-back Alex Sandro, according to Calciomercato. Juve are looking to recoup £25m for the Brazilian as they look to freshen up their squad after a disappointing season, and Chelsea are said to be interested. The Blues are willing to offer Emerson Palmieri in exchange.