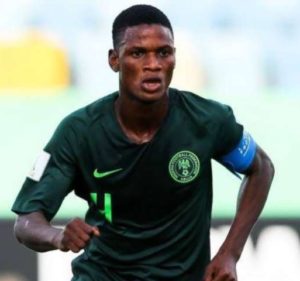 Tijani, 18, penned a five-year contract with Die Mozartstädter, who have won the Austrian League title 14 times.

“The 18-year-old feels particularly comfortable in the role of the six and is characterized by his dynamic and uncompromising style of play,” reads a statement on the club’s official website.

“He has already displayed his quality in ten appearances for the U17s in his home country, with which he made it to the semi-finals of the Africa Cup and the round of 16 of the World Cup.”