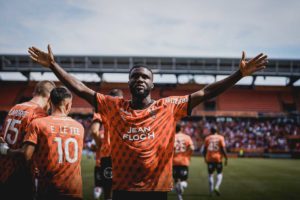 He restored Lorient lead after Lacazette equalized for Lyon before half the hour mark. 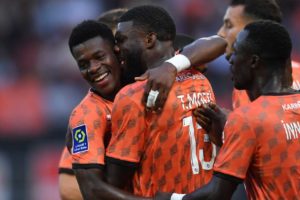 Enzo Le Fée had opened the scoring after six minutes for the Les Merlus.

Moffi is coming on the back of scorring a double in his lost matches against Clermont and Lens.

Lorient have moved up on the table to the fifth position with thirteen points - same with Lyon but short of goal difference.