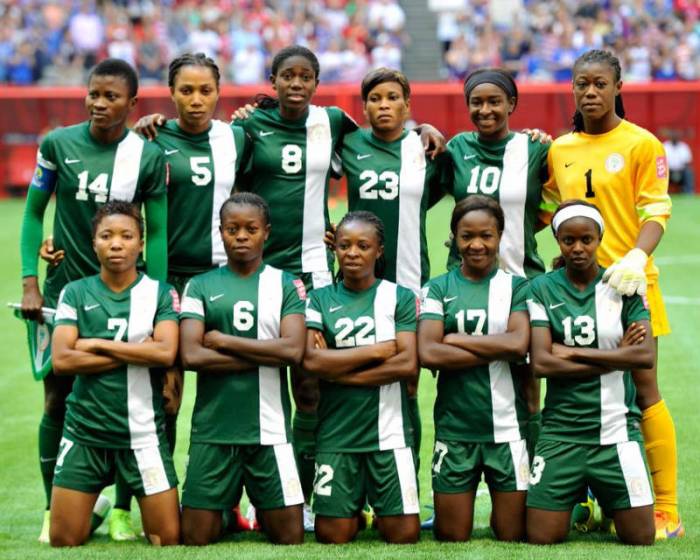 Nigeria female national team, Super Falcons, have received 40,000 Euros from the France FA to cushion their expenses for an April 6 friendly in Le Mans.

The Falcons will be expected to purchase their return flight tickets to this high-profile challenge match.

It will be the first match for Falcons Swede coach Thomas Dennerby and he has lined up his strongest team for the trip to Le Mans even though there are reports of several notable withdrawals.

rance will stage the next FIFA Women’s World Cup from June 7, 2019, and the Falcons game is part of their build-up for this championship