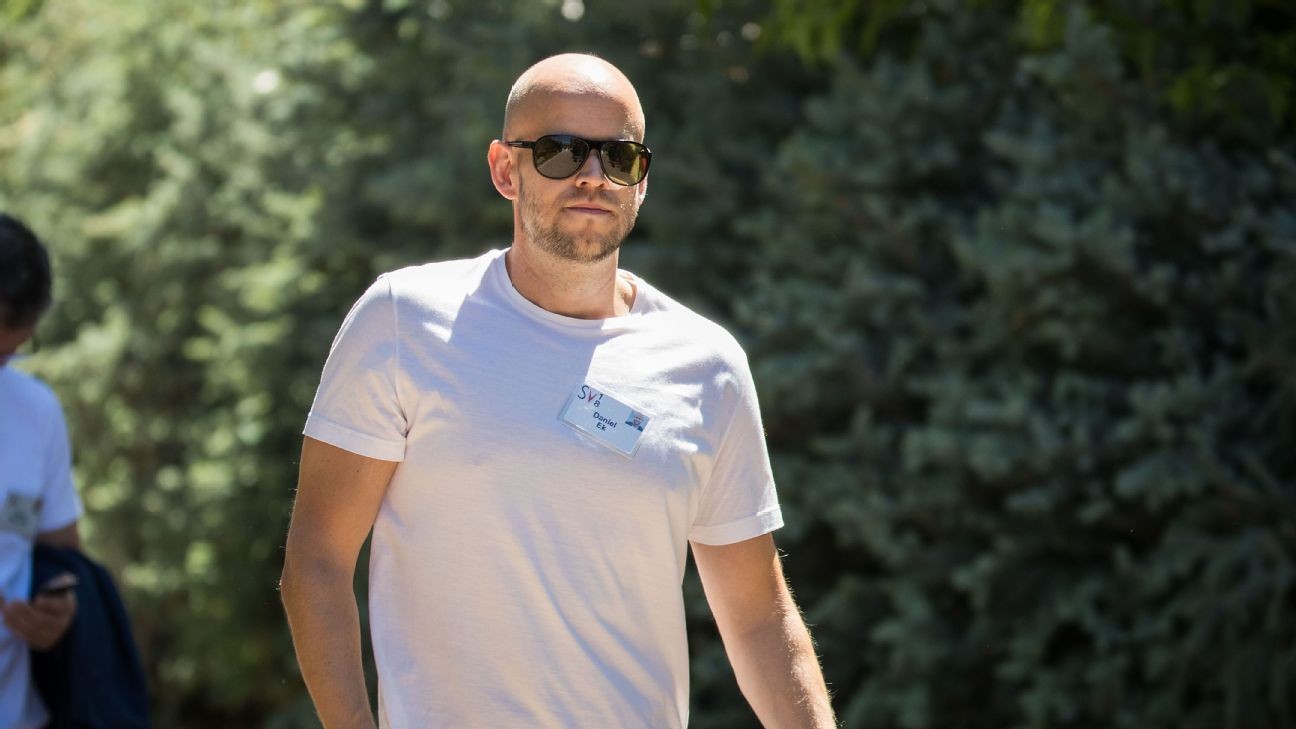 Spotify owner Daniel Ek claims he has had a takeover bid for Arsenal rejected by club owners Kroenke Sports Enterprises.

Ek is leading a consortium including former Gunners players Thierry Henry, Patrick Vieira and Dennis Bergkamp seeking to capitalise on fan unrest and the collapse of the Super League.

The Super League 12: What motivated Real Madrid, Liverpool & Co. to try, and how they can repair fan bonds

KSE have publicly stated on several occasions they had no interest in selling but after Ek initially announced his intention to test their resolve, there was uncertainty over whether a formal offer had in fact been made.

Ek released on statement on Saturday confirming he had done so but KSE were unwilling to consider his proposal.

"Inaccurate reports emerged today saying I have not made a bid for Arsenal Football Club," he said. "I think it's important to correct the record -- this week an offer was made to both Josh Kroenke [director and son of owner Stan] and their bankers that included fan ownership, representation at the board and a golden share for the supporters.

"They replied saying that they don't need the money. I respect their decision but remain interested and available should that situation ever change."

Supporters are planning fresh protests over KSE's ownership outside Emirates Stadium before Arsenal's final game of the season against Brighton on May 23.