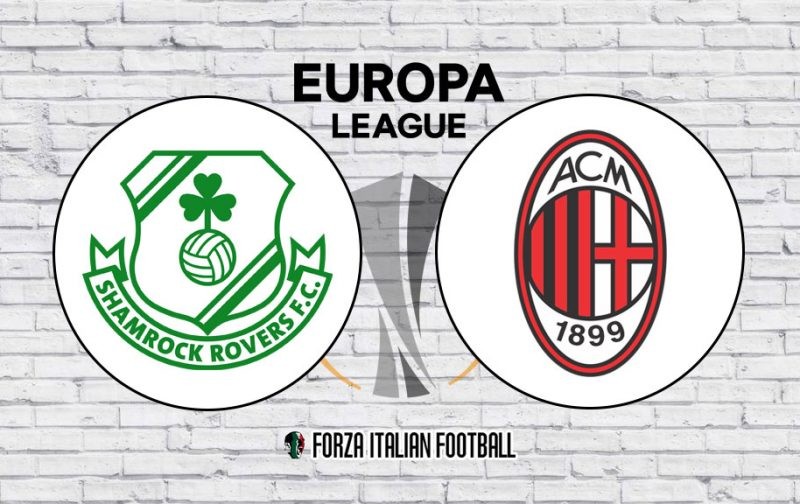 – This is the first ever meeting between these sides in European competition.

– Milan previously travelled to Ireland in the UEFA Cup in 1974/75 and drew 0-0 with Athlone Town in their first leg clash before winning the return leg 3-0.

– In the 2010/11, Rovers faced Juventus in the Europa League third qualification round, losing 2-0 in Tallaght to an Amauri double before Alessandro Del Piero’s lone goal decided the return leg in Modena.

– Since the Rossoneri’s last competitive fixture, the Dubliners have played eight times without tasting defeat.