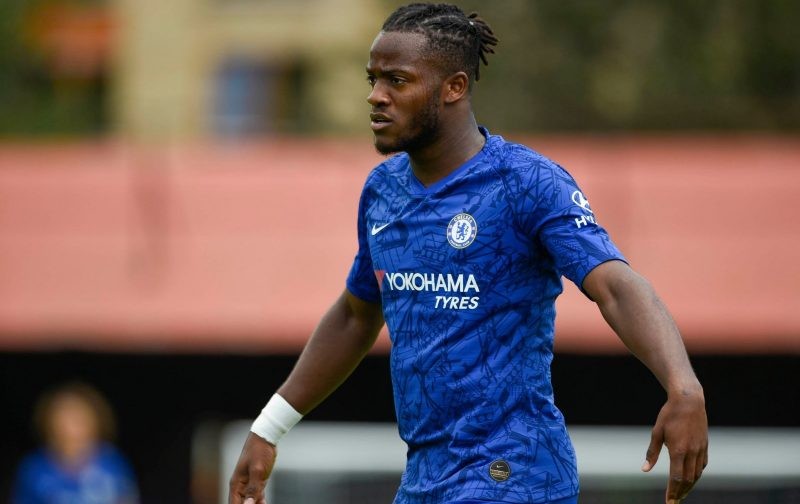 Roma are keen to offload forward Patrik Schick and have already identified a replacement in the shape of Chelsea’s Michy Batshuayi.

The Giallorossi spent heavily to bring Schick in from Sampdoria in 2017, but the Czech international has struggled to make an impact and Roma are ready to cut their losses. Regardless of the outcome of Inter’s interest in current first choice Roma striker Edin Dzeko, La Gazzetta dello Sport suggest that the capital club are keen on a new forward and will work on an approach for Batshuayi.

After loan spells at Valencia and Crystal Palace last season, the Belgian forward has long been on Roma’s radar and sporting director Gianluca Petrachi remains confident of striking a deal with Premier League club Chelsea, providing Schick is moved on.

Alternatively, the Lupi will turn their attention towards RB Leipzig’s prolific German international Timo Werner, who looks set to move on this month.

With only a year left on his contract and showing no intention of signing a renewal, Leipzig are keen to cash in on the 23-year-old rather than lose him for free next summer, particularly with Bundesliga rivals Bayern Munich lurking.