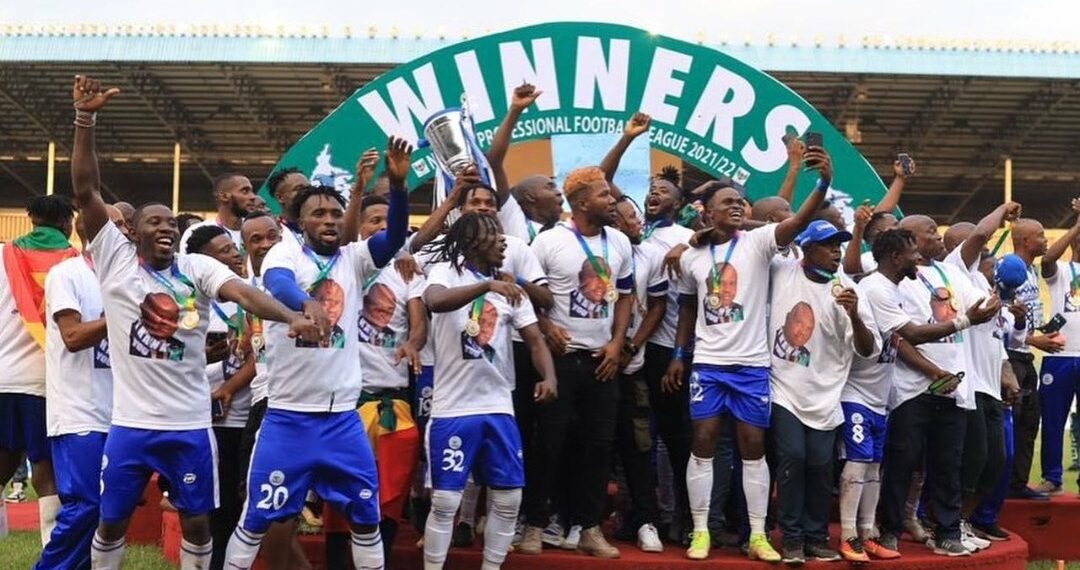 The Nigeria Professional Football League (NPFL) has a new champion in Rivers United. On the route to becoming NPFL Champions of the 2021/2022 season and claiming their first-ever title, they broke many records on the way.

The team was rewarded for their amazing achievement, as the players and officials got $20,000 from the State Governor, Nyesom Wike.

The governor has also promised double the cash reward, if the team makes it into the group stages of the CAF Champions League next season.

NPFL champions have not made it past the CAF Champions League group stage in the last 10 years. Only Enyimba International and Lobi Stars have reached the group stage since 2012.

All eyes are now on Rivers United to see if they can break that 10-year curse.

Poor funding, bad luck with draws, loss of key players, and late starting of the league are major problems hindering NPFL champions to put up brilliant performances in the CAF Champions League.

The major problem really is the inadequate funding as 90% of NPFL clubs are sponsored by the government and a change in government or an uninterested governor can seriously damped the progress of an NPFL side. 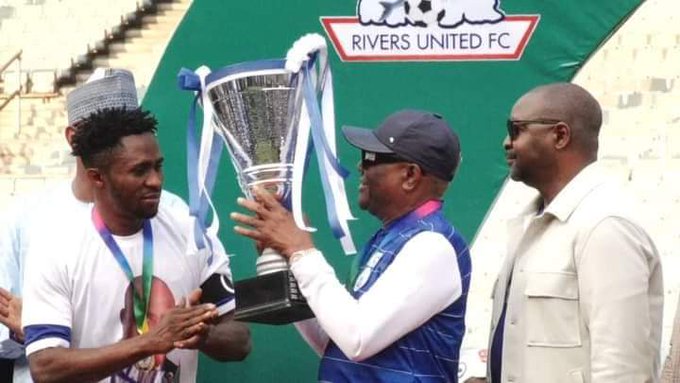 The route to the CAF Champions League Group Stage isn’t an easy one for the NPFL Champions as they face Liberian champions, Watanga FC and if they progress as many believe they would, they will then lock horns with defending Champions Wydad Casablanca of Morocco. 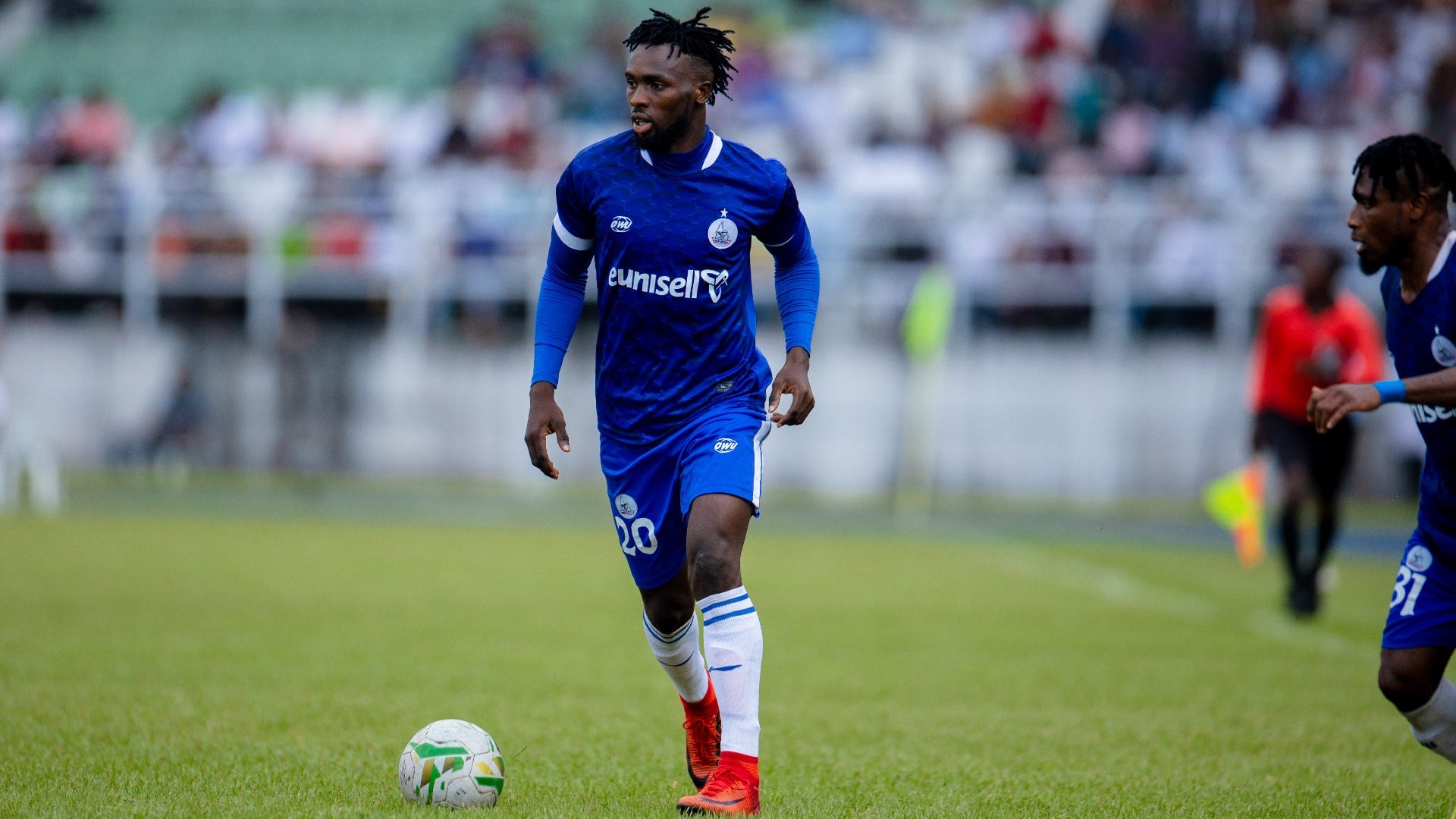 However, Rivers United midfielder Joseph Onoja is confident Rivers United have what it takes to get into the group stage and win the CAF Champions League, saying winning the title is the team's major priority.

With an interview with GOAL, the former Heartland FC and Gombe United midfielder spoke with confidence as his team gear up to face Liberian Champions Watanga FC.

“It’s a good draw for us but there are no easy teams in Africa when you talk about the Caf Champions League,” Onoja told GOAL.

“They are champions of Liberia and that is an indication we will not have it easy when we come against them.

“Nonetheless, we are very prepared to get the job done. As champions of the NPFL, Nigerians expect a lot from us and we cannot afford to let them down.

“It has been a while since a team from Nigeria won the Caf Champions League and we are aiming to end this drought. This is our biggest motivation but we will take every match as they come.”

Rivers United will host Watanga at the Adokiye Amiesimaka Stadium before flying to Liberia for the reverse fixture.

The Rivers United midfield whiz also believes that Rivers United have what it takes to scale past defending champions Wydad Casablanca if they defeat Watanga FC.

“We are not there [in the second round] yet, but they are unavoidable if we progress,” he continued.

“Having emerged as Nigerian champions in a league that has great teams like Enyimba, Kano Pillars and Enugu Rangers, I don’t think we will be scared of them."

“No doubt Wydad AC are one of the most successful clubs in Morocco having amassed titles in the country as well as on the continent, however, we will give them a fight for their money.”

The first leg of the Caf Champions League first round will be held between September 9 to 11, 2022 while the second leg will take place from September 16 to 18, 2022.