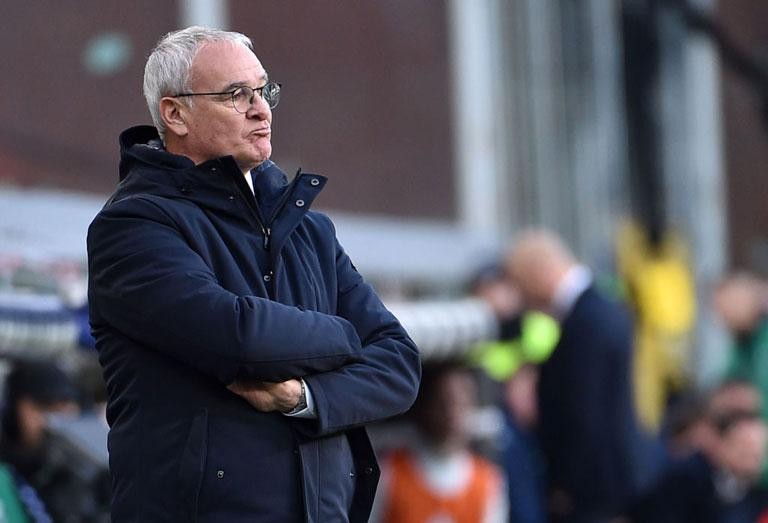 Claudio Ranieri has acknowledged that Sampdoria are in for a very tough test when they visit high-flying Lazio on Friday night – but has called for his side to show the right mentality and spirit going into the game.

“It will be a massive challenge because [Simone] Inzaghi’s team are going through one of those periods in which everything is coming off for them,” said Ranieri, whose team haven’t won at Lazio in 14 seasons. “They know what they want and how to achieve it, but we have to keep our spirit and give everything regardless of the result. I want to see the team looking focused and determined and trying to play its own game.”

There has been a marked improvement in the Blucerchiati’s performances recently, with Ranieri’s men conceding fewer goals and scoring more at the other end too.

“I’m not worried that we’ll ease off after the big win over Brescia,” said the coach. “We’re looking more compact but we need to keep working hard in every game because when we don’t do that we don’t look like a team – and I can’t accept that.”

Omar Colley will be available again after suspension, but Ranieri still has several decisions to make as regards the line-up for the Lazio game.

“I choose the starting 11 the evening before the game, after assessing all the available players during the week,” he said. “I need to decide who to go with in attack, but I’ll leave that until the last moment. [Federico] Bonazzoli is in good shape too. He has a nose for goal and I have confidence in him, but – as I’ve said – I’ll decide at the last moment.”