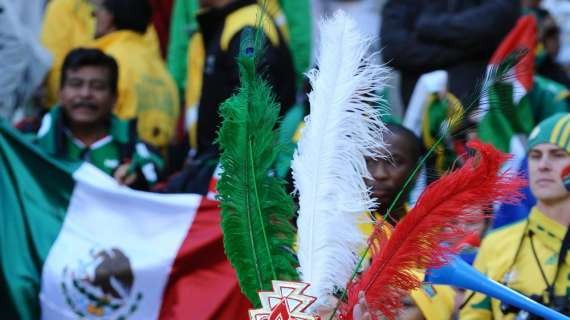 In the first match of the LigaMX Quarterfinals second leg, Puebla narrowly defeated Atlas 1-0 to advance to the competition's semifinals. La Franja's team had lost with the same scoreline in the first leg, but thanks to their better placement in the league table (3rd) to Atlas' 7th, they go through with this global tie.

The match started with los zorros wanting to play a defensive game and strike on the counter, while Puebla wanted to force the issue and find a goal that would see them take the lead in the global scoreline due to their better table placement. The first half saw a stalemate between the two sides, with Atlas defending their advantage and going close to a score on the counter on a couple of occasions; Puebla answered with a Flavio Santos strike that hit the crossbar. In the second half, Puebla came out aggressively and dominated play, knowing that their chances to advance were slipping through their fingers with every passing minute. Atlas' defensive tactics seemed to withstand their opponent's pressure without too much trouble, until an Anderson Santamaria unfortunate own goal turned the tables in Puebla's favor in the 70th minute. Atlas was psychologically distraught by the blow, and were unable to mount a comeback.

Puebla reached the semifinals for the first time since 2009, while Atlas' 70-year drought without a title continues.