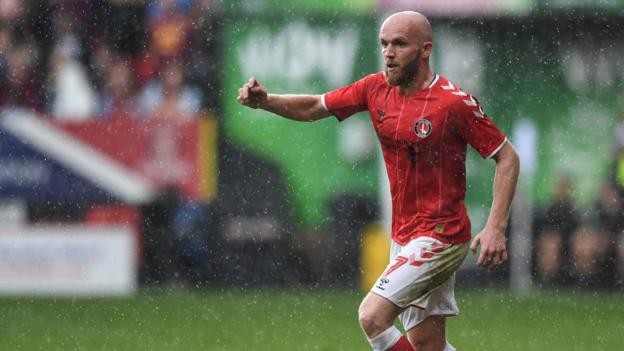 Recent signing Scott Sinclair could be given his home debut, but defender Andrew Hughes is "touch and go" and midfielder Tom Bayliss is also injured.

Charlton midfielder Josh Cullen is on the mend and could feature.

Long-term absentee Jonny Williams will be ready to face the Lillywhites, and Tomer Hemed and Jake Forster-Caskey are also available.

Boss Lee Bowyer can no longer call on midfielder Conor Gallagher, who was recalled by parent club Chelsea in the week and then sent out on loan to Swansea City.

Preston have won their last three league games against Charlton Athletic - they have never won four in a row against the Addicks. Charlton have won one of their last 19 away league matches against Preston (W1 D5 L13), a 2-0 victory in November 2007. Preston have won just two of their last 12 games in all competitions (D3 L7), losing each of their last three at home. Charlton Athletic have had the fewest shots (247) and faced the most shots (426) in the Championship this season. Since winning three league games in a row against Blackburn, Charlton and Huddersfield, Preston have scored just six Championship goals in 11 games - four fewer than any other side in that time. Only Wigan (24) and Blackburn (19) have dropped more points from winning positions than Charlton (17) in the Championship this season.