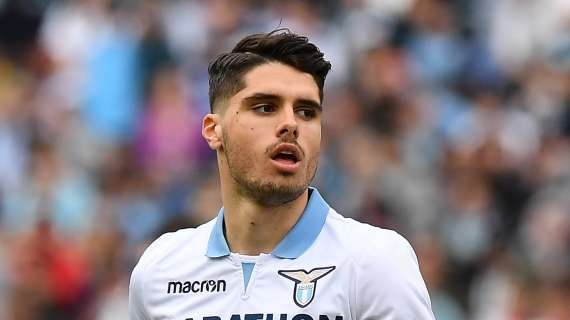 Reportedly, Tottenham, Juventus and Liverpool have all asked about the player, and Wolves seem to be thinking about a sale. Since arriving at Wolverhampton from Portuguese side Braga, Neto has been one of the Premier's most promising attacking wingers, appearing in 60 games, scoring 8 goals and providing 9 assists.

The Molineaux side however is asking for a high transfer fee before they let Neto walk, and this could complicate things for the parties interested. In fact, Wolves have already seen goalkeeper Rui Patricio and manager Nuno Espirito Santo leave, with Adama Traore and Ruben Neves pushing hard for a transfer. This means that the club would want to at least monetize in a big way before they let go of one of their young talents like Neto. It seems a bit of a revolution is underway at Molineaux, with new manager Bruno Lage at the helm. We'll see if Neto is yet another casualty or if he stays at the club.