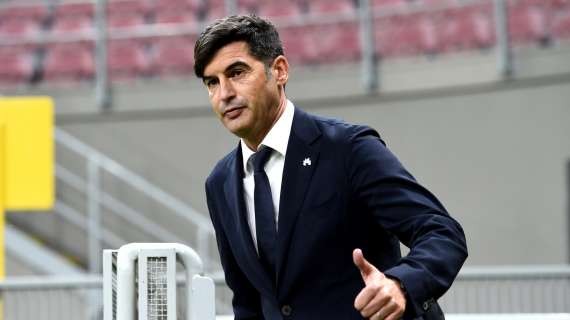 According to the Telegraph, the operation is nearing completion and should be completed when Fabio Paratici, the designated future sporting director, is announced.

Only the last bureaucratic details and signatures are missing, which could take place over the weekend, at the latest at the beginning of next week.