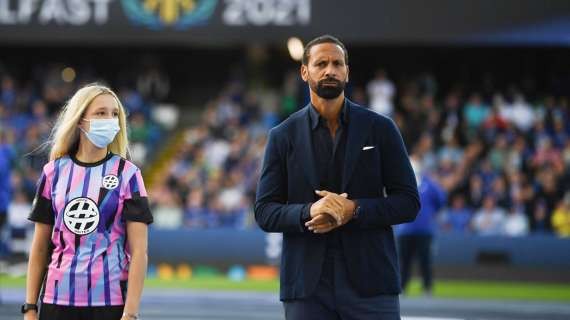 Cristiano Ronaldo also takes the stage on the evening of Manchester United's defeat in the Champions League against Young Boys. CR7 scores the goal of the momentary advantage then, replaced, overlaps the coach, Solskjaer, giving tactical indications to teammates. An attitude that many did not like.

Solskjaer was criticized for his changes in Manchester United's defeat to Young Boys. The former Real instead goes into the spotlight for the attitude of "assistant coach" that has distinguished him.

Rio Ferdinand, former United player and CR7 teammate, spoke: "It's swagger for the fans - he admitted speaking live on TV -. Had I been his coach I would have told him to stop and sit down. But Cristiano is done like this, he always wants to win and, if he is convinced that he has to stand next to the manager to shout instructions to get the victory, he just does it by exploiting his personality".