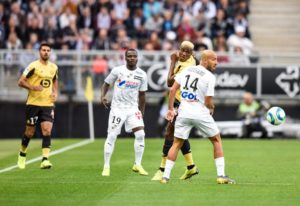 Victor Osimhen believes Lille will bounce back from Saturday’s disappointing 1-0 away defeat to Amiens in their French Ligue 1 clash at the Stade Credit Agricole de la Licorne, report

Lille played the better part of the game with a man down after France midfielder Boubakary Soumare was sent off six minutes before the break. 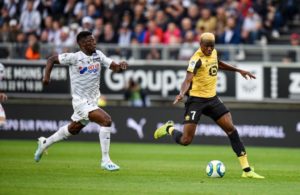 Osimhen who was in action for 90 minutes in the game is however optimistic that the club will get back to winning ways soon.

Lille’s next League game is against Saint-Etienne at home on Wednesday, August 28, when they will look to secure their second win of the campaign.