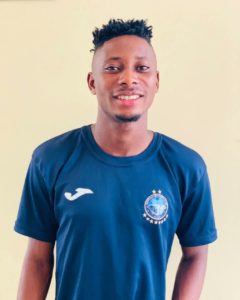 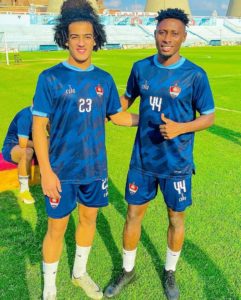 He officially signed his contract on Monday 10th October 2022 and was registered as a new player for the club.

The 21 year old developed through the ranks at Enyimba and was one of our top 10 young talents to look out for the NPFL last season after putting in outstanding performances in the CAF inter-club competitions for the People's Elephants.

Orok had been a subject of transfer speculations after news were rife of the talented forward signing for Akwa United for two years. 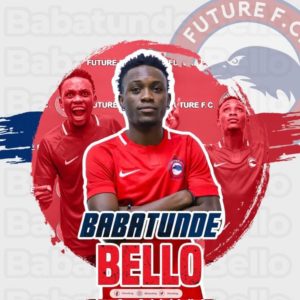 The free kick specialist joins from Akwa United and he is reported to have signed a 3-year deal with the club.

The Ekiti born midfielder has also got three national team invitation under his belt. 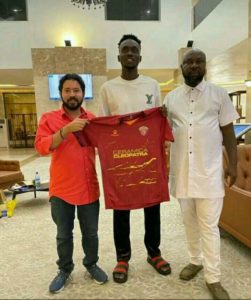