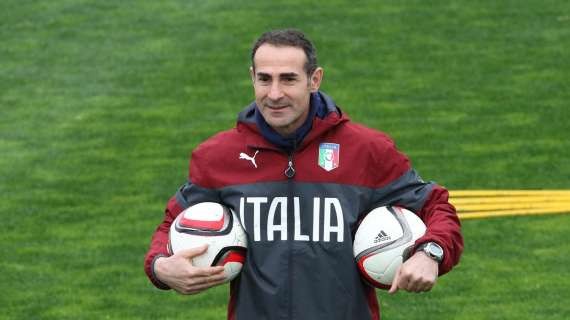 Angelo Alessio found a new coaching job and it is a surprising one. Former assistant coach for Antonio Conte but he decided to pursue his own coaching career instead of joining him at Inter, he will be new coach for Indonesia team Persija Jakarta. Last year at Kilmarnock in 22 games he had 9 wins, 5 draws and 8 losses. It is definitely and interesting choice but also really exciting.