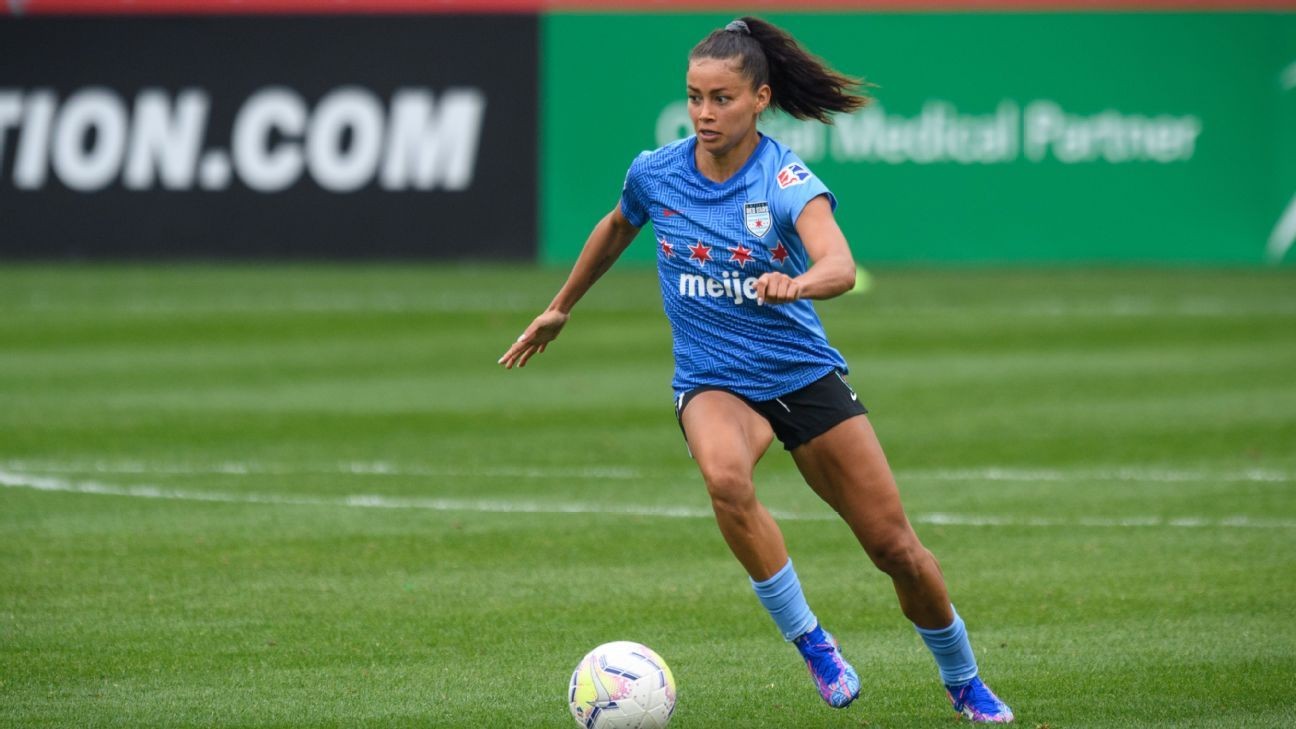 The National Women's Soccer League said on Tuesday that no disciplinary action would be taken in regards to an April 9 incident in which Chicago Red Stars defender Sarah Gorden said she and her boyfriend were racially profiled by a Houston security guard.

"Based on the findings of the independent investigator, no disciplinary action will be taken against the club. Because of the confidentiality restrictions in the policy, the league will not have further comment on the investigation itself or the outcome other than to thank those who came forward with their concerns and those who participated in the investigation," the league said in a statement.

The incident happened after the Red Stars' goalless draw at the Houston Dash on April 9, when a security official said her boyfriend "would be arrested if he came close" to talk to her following the match.

"At first I didn't realize this was a racial issue until I saw white @HoustonDash players surrounding the stadium talking closely to their family and we were the only ones targeted," Gorden tweeted after the game.

"This is just another reason why we kneel."

"I wasn't upset that it was one of our players," Parkinson wrote on social media. "I was upset that the only people being harassed were people of color."

The Dash issued two statements on the matter. The first said the team's staff was focused entirely on coronavirus safety, and apologized "for anything that may have created an impression to the contrary." In a subsquent statement, the team said its previous statement was "off the mark" and again apologized.