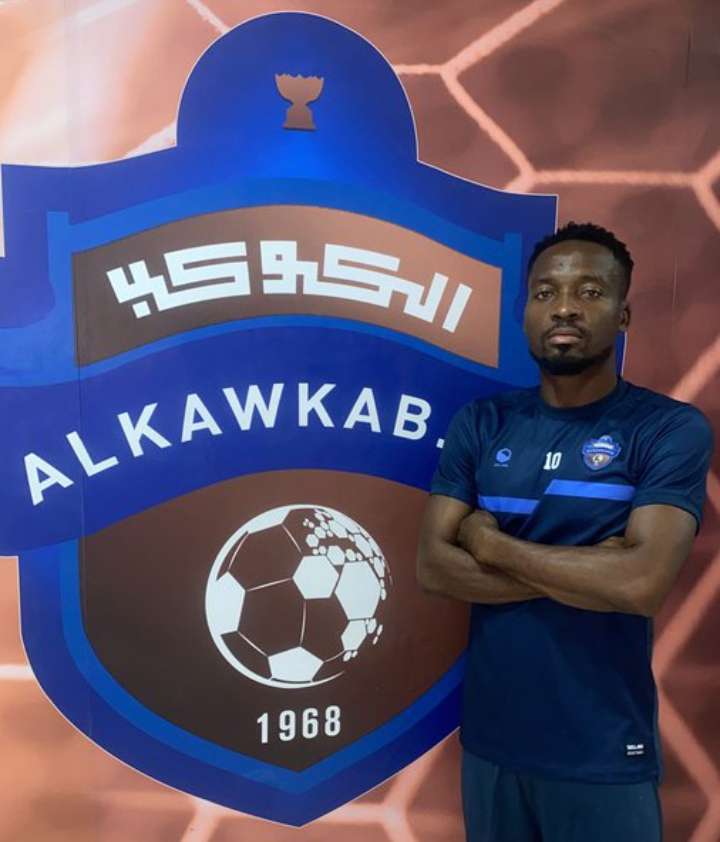 Former Nigeria Professional Football League Champions, Enyimba International will be without one of their midfielders Cyril Olisema when the 2022/2023 season gets underway.

The influential midfielder was one of the key players for the People Elephants last season and he has decided to move abroad to continue his career.

Saudi Arabia Pro LeagueLeagueAl Kawkab has announced the capture of the Nigerian on a year deal.

The league in the country has started but Al Kawkab was willing to get the skillful midfielder to strengthen their midfield to avoid the over-stretching that occurred last season.