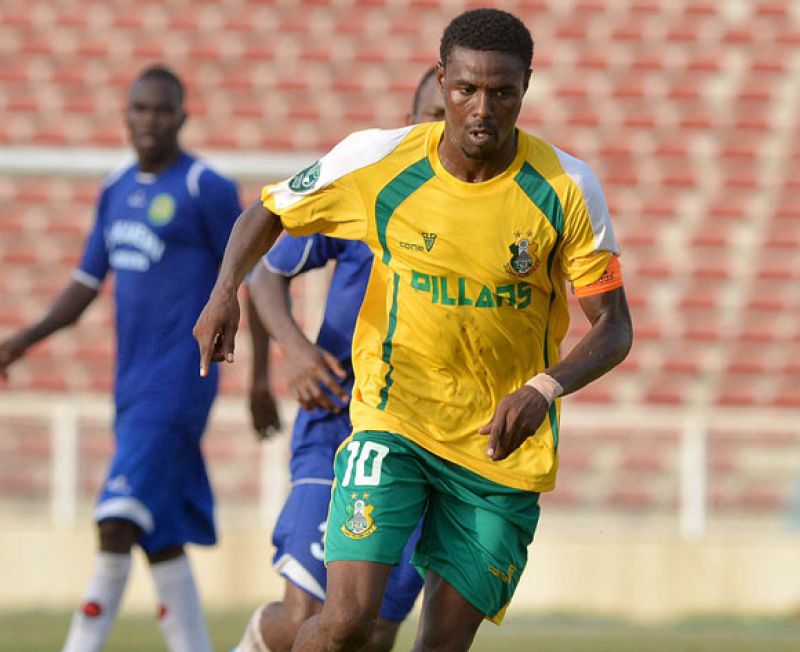 The Olukoya Boys stole the show with a 1-0 win when both teams clashed at the Agege stadium in Lagos in the reverse fixture in February.

The Sai Masu Gida have lost one game from their last five games and MFM have failed to pick a point in their last six games away from home.

Pillars have a good advantage going into this fixture despite occupying 10th position in the log, six points behind MFM, looking to snatch their 11th win of the season. In Umuhaia, league leaders, Plateau United could extend their lead at the top of the log to eight points with a win over Abia Warriors.

Though the Warriors are without a win in their last three games, they have been unbeaten in seven consecutive games, and  Kennedy Boboye's side face a tough duel away from home.

Currently 12th in the log, Abia Warriors would leap into the top half of the log with a win and deny the leaders opening a hefty lead at the top.

At the Lafia Township Stadium, a win for Enyimba over Nasarawa United could see the seven time champions move up to second in the log for the first time this season.

Enyimba have won three of their last five games drawing one and losing one while the Lafia outfit dropped to ninth in the log following their loss to Remo Stars.

In Akure, Sunshine Stars will be desperate to return to winning ways against Home United after losing their last three games.

Both teams are tied on the same points, and a win for either side will boost their chances of survival at the end of the campaign.

FC IfeanyiUbah will host Wikki Tourists in a must win game for the Yaw Preko's side.