The second part of match day fixtures saw teams scoring at the dead of the games to take all points or draw level in a pulsating week of the Nigeria Premier Football League, NPFL.

At the Samuel Ogbemudia Stadium, Bendel Insurance were 2-1 winners against former Champions, Plateau United on Thursday.

Sarki Ismael had put the Edo Arsenals in front earlier in the second half through a headee after a barren first half.

Mustapha Abdullahi levelled for Plateau United in the 90th plus one minute from the penalty spot, but it was not over until the fat lady sings Oserenkhoe brought Insurance back to the lead as he headed home Julius Emiloju's free kick two minutes later which proved the match winner.

El Kanemi Warriors returned to their Bauchi Stadium after four years to hand Nasarawa United their second defeat of the season.

Igbudu's 11th minute goal opened score for the home team while Musa made it two in the 63rd minute before Ogbelu's 90 minute strike gave the away side a consolatory goal. 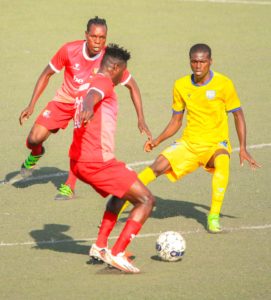 Munir Idris's first half goal in the 8th minute was enough to see Tornadoes get their second win of the season as they beat, newly promoted side, Doma United by a lone goal. 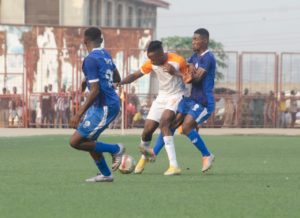 Ejike Uziechi's 85th minute saved the day for Sunshine Stars as they played a one all draw against defending Champions, Rivers United who had taken the lead courtesy of a first half own goal by Andrew Abalogu. 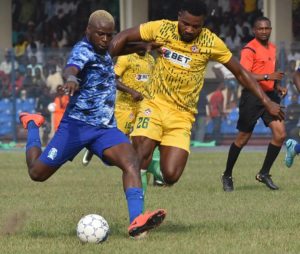 In Ibadan, there was nothing to choose between Shooting Stars and Kwara United at the end of 90 minute.