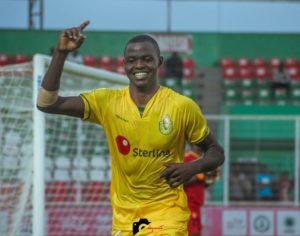 Speaking exclusively to Nigeriasoccernet.com on Monday morning, Tanimu Benjamin said the team cannot afford to slack at this point when their dream of NPFL return is almost achieved.

"We're ready for Wednesday's game and we'll do everything possible to get the three points."

Benjamin despite the hard work and resilience shown so far by Bendel Insurance believed they're not there yet and until they pick the NPFL ticket, there will be no celebration in the camp.

The centre defender has been with Insurance since 2018 and was part of the team that qualified them for the 2019 abridged NPFL season although they got relegated immediately.

Definitely the best in the NNL this season, Bendel Insurance have recorded a massive 4 away wins. The away victories were recorded against Abeokuta Stormers Ekiti United, Ibom Youth and Campos FC.

The versatile defender has scored four goals for Insurance this season, two of which came in the first leg against Ekiti United at the Samuel Ogbemudia Stadium Benin where he caused his team a penalty. In the game he also won a penalty for Insurance which he converted himself before scoring the winning goal to hand them a 2-1 victory in front of their fans. 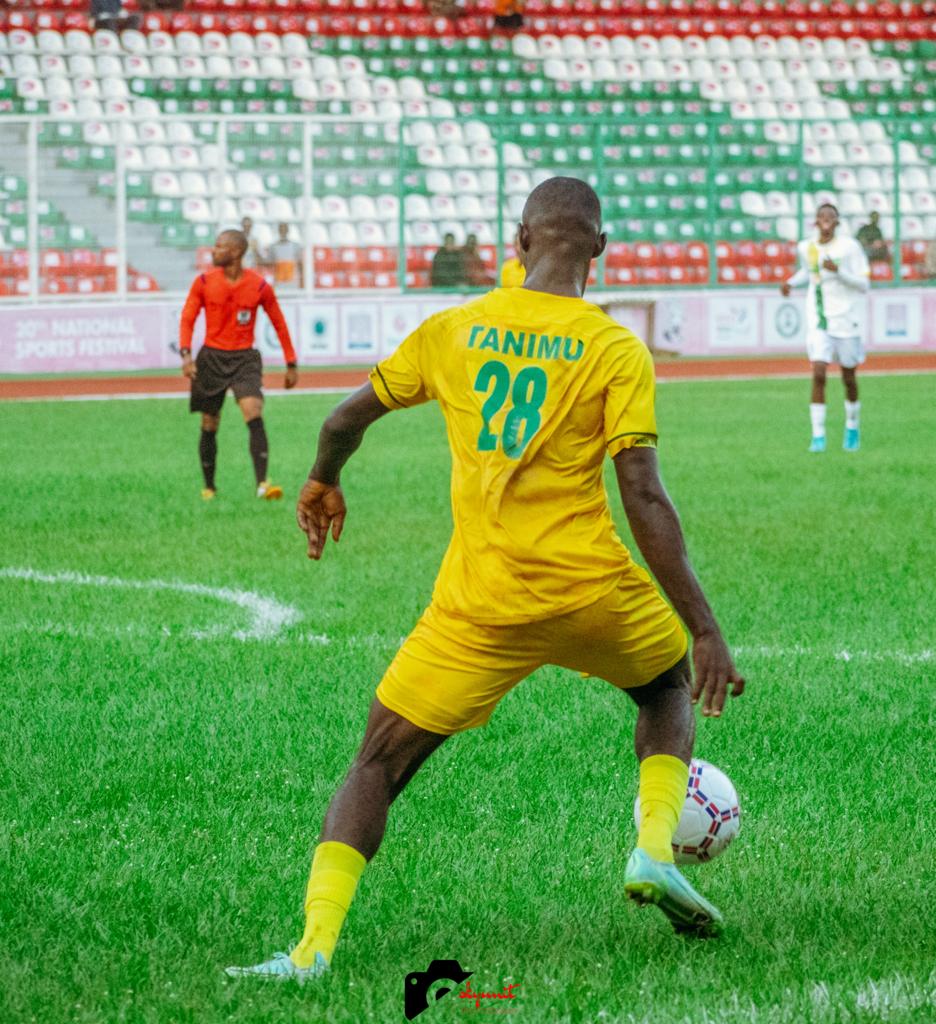 The Eagle Wings Football Club product said he knew this will be their season immediately the draws were conducted, noting also that he was never scared of any team in their group.

"After the draws, I knew if we stay together as one, picking the NPFL ticket will be easy for us.

"I wasn't scared of any team in our group in fact I was eager to play Vandrezzer FC because of the hypes giving to them."

"I knew right from the time we got relegated during the 2019 season that we'll return to the NPFL soon and we're close to achieving that now," he added.

"I was part of the players that got injured in Ikenne last season when we got a draw over there in our bid to gain promotion.

"After the situation we felt down and got more angry especially with the situation at Ikenne but the deputy Governor Comr. Philip Shaibu gave us the motivation which has spurred us to where we are today and anytime we travel for away games this season we always have it at the back of our mind not to concede a goal even if we can't score.

"That has really helped us and as you can see we've gotten 4 wins on the road but the best of them all was the last away win against Ekiti where the home fans praised us despite beating their team."

To wrap it up, Benjamin asked for 100 per cent support of the fans when they host Gateway United on Wednesday.

"We need the 100% support of the fans at the stadium on Wednesday.

"We are sure of victory that is all I can say."