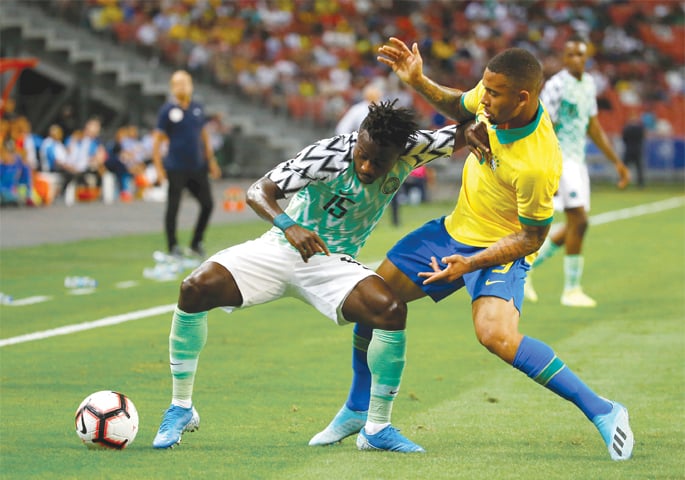 Nigeria’s recent 1-1 draw with Brazil has once again sparked talk that African football is closing the gap on the world’s leading nations.

It is a narrative that resurfaced following Nigeria’s superb 4-2 victory over Argentina two years ago, but subsequent results at the 2018 World Cup in Russia dampened the mood somewhat.

Performances since the World Cup have largely been positive, although there have certainly been some blips along the way. Read on as we assess the latest state of play with Nigeria’s national team. 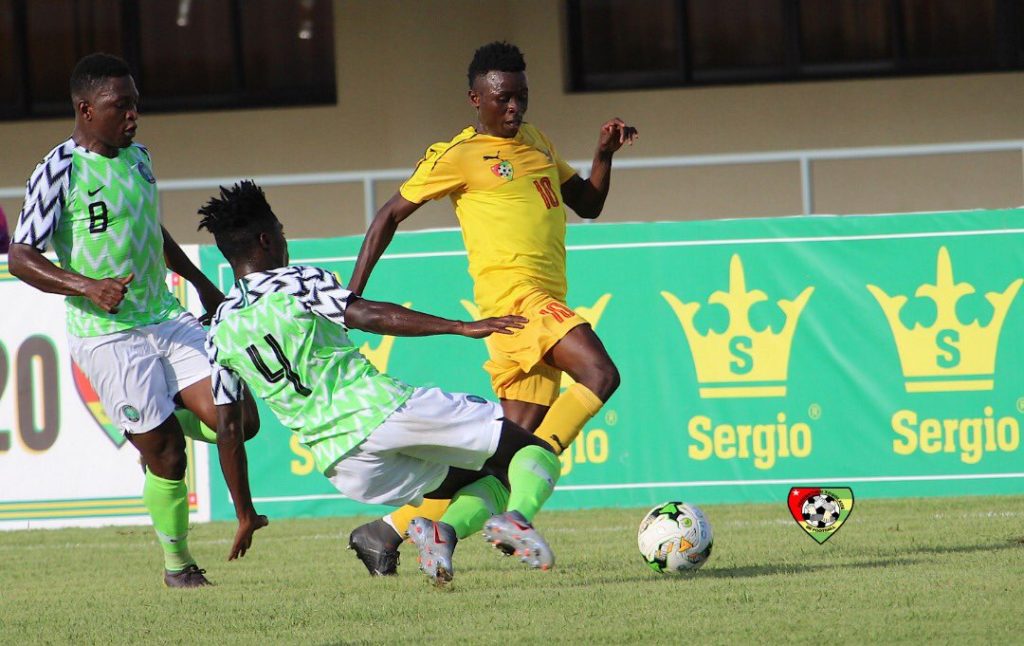 The African Nations Championship isn’t too high on Nigeria’s list of priorities, but they would still expect to qualify for the final tournament.

Most Nigerian soccer betting sites including Betway have made them big favourites to beat Togo in the qualifiers, but a 4-1 defeat in the first leg gives them a mountain to climb.

The Super Eagles took the lead through Ibrahim Sunusi, before Togo hit back with four unanswered goals to take complete control of the tie.

Nigeria have never been beaten by Togo on home soil, but it is difficult to believe they are capable of recovering from a three-goal deficit without their foreign-based stars.

">Gernot Rohr has not been paid for three months

are a major worry given the well-documented problems with governance in Nigerian football.

The NFF is believed to owe Rohr $150,000, although the German did refuse to comment on the situation ahead of the Brazil game.

The Nigerian federation has a long history of messing previous coaches around and fans will be eager to see a swift resolution to the latest row.

Despite the huge uncertainty surrounding Rohr, Nigeria produced an inspired performance to secure an excellent 1-1 draw with the Samba Kings despite being the underdogs with Betway and other bookmakers.

Leicester City’s Wilfred Ndidi was absolutely superb in the middle of the park, driving his team forward throughout the game.

The Super Eagles deservedly took the lead after 35 minutes when Rangers midfielder Joe Aribo fired past Ederson, but Brazil stepped things up after the break and managed to draw level.

Samuel Chukwueze spurned a late opportunity to win it for Nigeria, but the team can be proud of the way they played against one of the best footballing nations in the world.

A 1-0 victory over Tunisia secured third place at the 2019 Africa Cup of Nations and Nigeria will hope to build on that when qualification for the next tournament gets underway in November.

The Super Eagles are traditionally betting favourites with Betway for AFCON and have been drawn in Group L alongside Benin, Sierra Leone and Lesotho, where they should claim top spot with the minimum of fuss.

They open their campaign with a home match against Benin on November 11, before visiting Lesotho eight days later.

Qualification then resumes in August 2020 and Nigeria are strongly fancied to make it through to the finals in Cameroon.