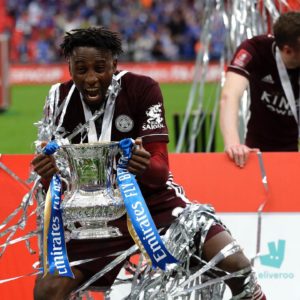 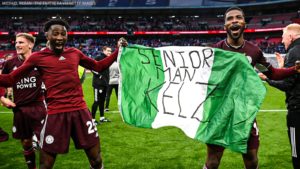 According to CompleteSports, it was Leicester’s first-ever FA Cup title after losing in four previous finals.

Ndidi and !heanachọ were in the starting eleven for Leicester with the former playing for 90 minutes while the later was replaced on 67 minutes. Leicester City are now the 44th different side to win the FA Cup, and the first first-time winners of the competition since Wigan Athletic in 2013.