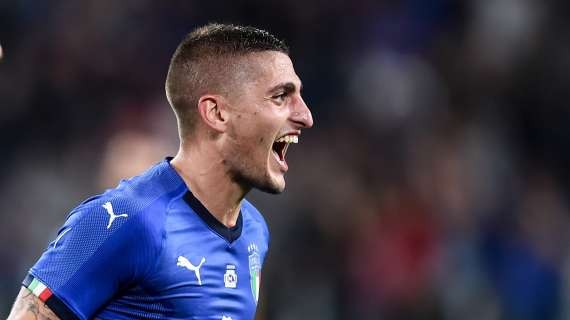 Marco Verratti won't play tomorrow for Italy in the opening game of Euro2020. Verratti is one of the key players for Roberto Mancini but he is coming back from an injury. TuttoMercatoWeb got a video of the PSG midfielder running at the Stadio Olimpico during last Italy training. Verratti may be back for the second game and tomorrow he will be replaced by Locatelli. Italy midfield is maybe the most talented unit of the Azzurri. It is amazing seeing Gianluca Vialli running alongside the player. VIalli is a legend for Italy and a close friend of the coach and he is battling a more important battle than a simple soccer game.