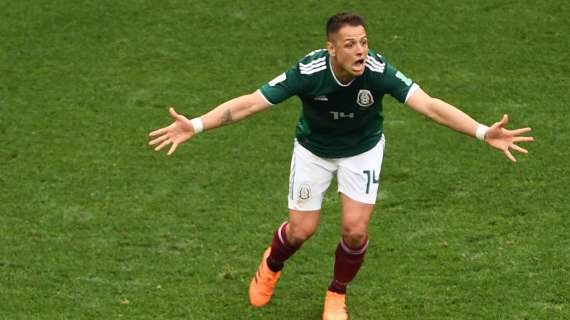 Mexican Olympic squad upsets World Cup winners France this evening in Tokyo Olympics. The final score was 4-1 for the Aztec side. Three out of the four goals came from youth players who are currently playing for Mexico's most popular teams, Chivas and America. Alexis Vega, Sebastian Cordova, Uriel Antuna and Eduardo Aguirre scored a goal each. For Les Bleus, Andre-Pier Gignac score from the penalty spot.

It has been an interesting start of the tournament with many underdogs taking points from the favorite squads. Australia defeating Argentina, Egypt splitting points with Spain, and Brazil winning by a wide margin against Germany. More to come, stay tuned.