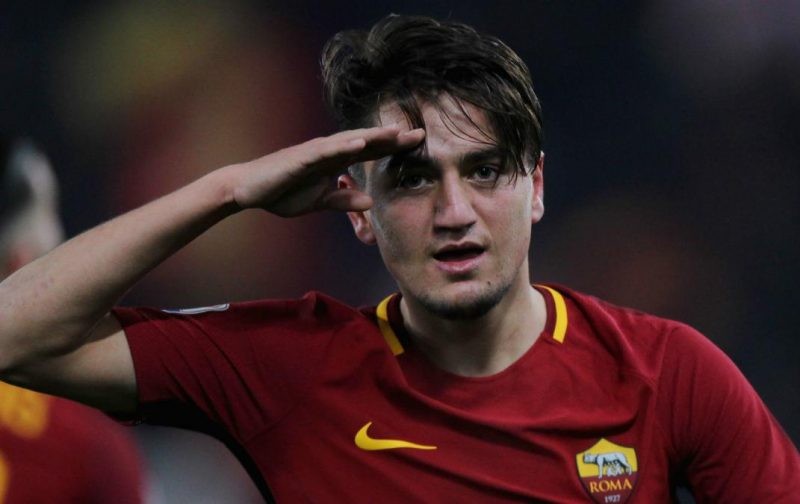 Cengiz Under is on Napoli’s transfer wishlist once the season comes to an end as they look to secure a replacement for Jose Callejon.

The Spaniard is expected to leave the Azzurri once his contract expires at the conclusion of the campaign, and they haven’t wasted anytime on looking for alternatives.

Calcionapoli24.it reports Under tops Napoli’s list of targets as Roma are ready to say goodbye to the talented the 22-year-old in order to alleviate their financial woes.

The Lupi value the winger at €30 million, a figure deemed too high by Aurelio De Laurentiis who is willing to spend up to €20m.

In the meantime Napoli have already been in contact with Under and his representatives, and they are willing to offer a four-year contract worth €3 million a season plus bonuses, an increase from the €2.5m he currently earns with the Lupi.

So far this season Under has netted three goals in 21 appearances in all competitions.