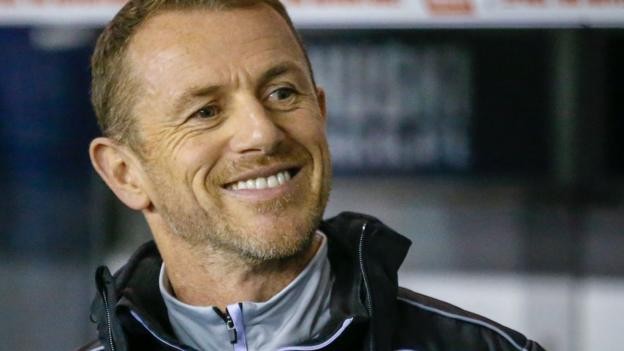 Reading striker Lucas Joao (right) is facing up to three months on the sidelinesFollow live text coverage from 12:15 GMT on Saturday

Millwall have problems in midfield, with Shaun Williams suspended and Ben Thompson (ankle) and Ryan Leonard (knee) both out.

Striker Aiden O'Brien is back in training after missing the 0-0 draw at Stoke with an ankle issue.

Reading are without forward Lucas Joao, who is facing up to three months out with a hamstring injury.

The Royals, who are unbeaten in nine games in all competitions, have striker George Puscas available.

Millwall have won each of their last two home league matches against Reading, last winning three in a row back in March 1995. Reading have not completed a league double over Millwall since the 2005-06 season. Since Gary Rowett's first league game in charge, only West Brom (1) have lost fewer Championship games than Millwall (2). Reading are unbeaten in seven league games (W4 D3), last enjoying a longer run in March 2012 (10 in a row). Millwall striker Matt Smith has been directly involved in eight goals in 11 appearances at the Den for the Lions in all competitions (5 goals, 3 assists). Reading are looking to win consecutive away league games in London for the first time since April 2014 (a run of three).